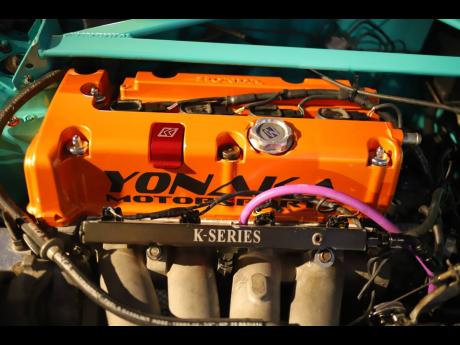 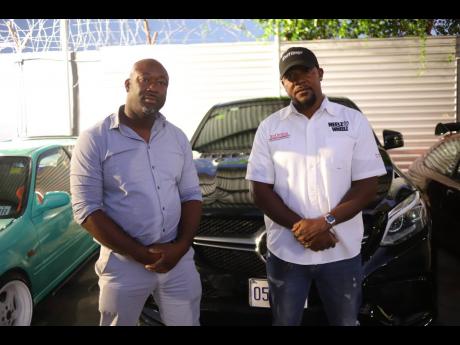 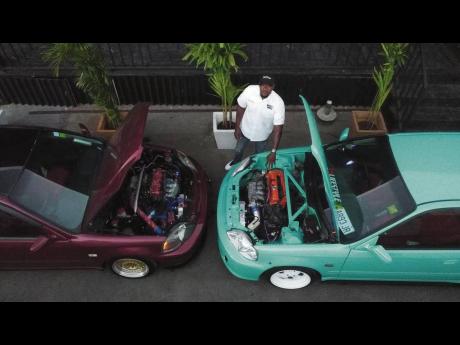 Vannihinds Photography
Two cars that were worked on by Lee Sing.
1
2
3

Since the onset of the pandemic, many businesses have had to close operations, but some are learning to adjust to the new normal in order to remain functional.

Andrew Lee-Sing, the founder of Leesing Concepts, which comprises KnOption Entertainment and Heelz and Wheelz, is one such entrepreneur who had to adjust his business strategy so that his company could still be in operation.

He stated that his love and passion for cars influenced him to start a business. “Being a car fanatic from a younger age, I was interested in modifying cars. Then I also started to retrofit vehicles. So, I just turned the passion into a brand.”

He added that, before the pandemic, he organised several car shows and held events such as Truck Fest. He also said, “I usually have four events per year and took part in three other events through collaboration with other companies.”

However, he reported that the pandemic has adversely affected the entertainment aspect of his business. “Well, the entertainment aspect of the business has experienced a slow death because the pandemic has made it impossible for people to gather in large numbers. However, it has also given people the opportunity to sit at home and think about what they can do to their car. So, it’s a fresh look of how things will be once the place gets back to normal.”

“Given this setback, my team and I have made the initiative to import cars, parts, and services. So, we have now started Heelz and Wheelz imports, restoration, and parts. We have also turned the entertainment aspect of the brand into a direct business where we can import vehicles for customers,” Lee-Sing said.

Additionally, he said companies like Sherwin Williams, No Limit Trucking Limited, and Tyre Warehouse are a backbone for the success of his business ‘promotion -wise’, because they sacrifice their time and invest in several of his events. “We always incorporate these core patrons into our overall branding and so, even though the pandemic has had its negative impact, we still create flyers that will inform these core companies that the entertainment aspect of the company will be back.”

When asked how he balances two companies, he mentioned that, with COVID-19, the importation of cars is still a little easy. This is so as he only had to divert the focus of the company on learning importation and how it works for customers. “It is like baptism by fire because we just learned the procedures immediately, as we based this experience on our present condition.”

He pointed out that he prioritises his customers’ needs and so, in order to ensure that they are satisfied, he ensures that he knows his customers. “We work hand in hand with our customers,” he said, “so, once we know what they like and what their interests are, we change and customise their vehicle based on their taste or what we think will be palatable for them.”

Following this, he advises young people who want to be entrepreneurs to prepare before starting their business. “COVID-19 has taught everybody, whether it is a first-class business place or a typical man on the corner, that preparation is the key.” He continued, “Don’t limit yourself to one aspect of a business, so that, in case we ever experience another pandemic in the future, we can have our footing in an unfamiliar environment.”

He pointed out that most companies have failed. He also said that some companies have lost millions of dollars, big studio companies that host events have had to lay off people, and people who build billboards and print banners have also affected by the pandemic.

Therefore, he states that aspiring entrepreneurs should try to build a reputation first, because being popular doesn’t mean success. “So build a substantial brand that will withstand a lot of pressure when challenges arise.”