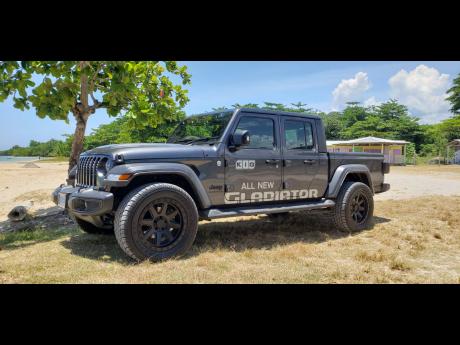 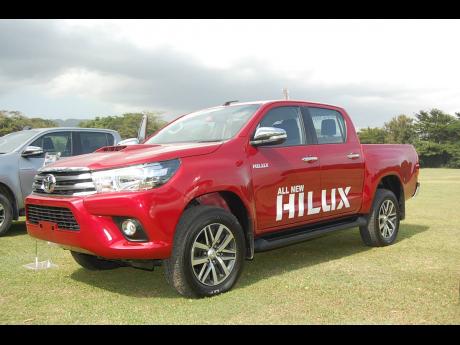 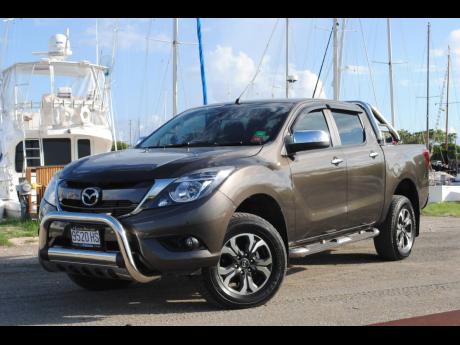 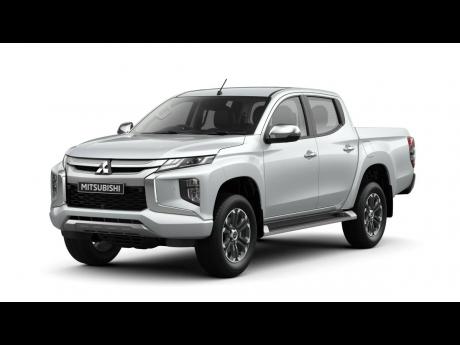 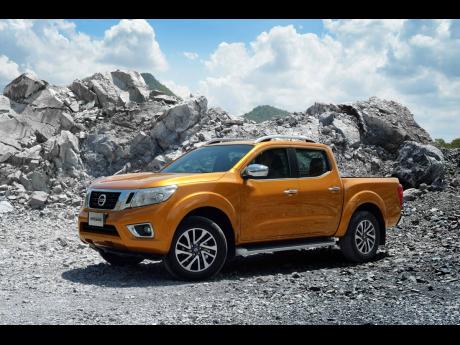 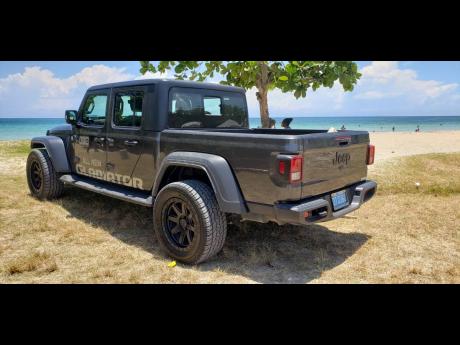 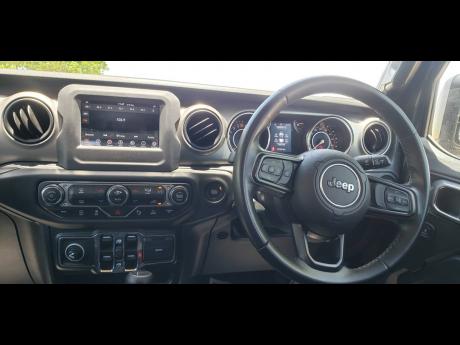 Kareem Latouche
The layout of the interior is much similar to that of the Wrangler. 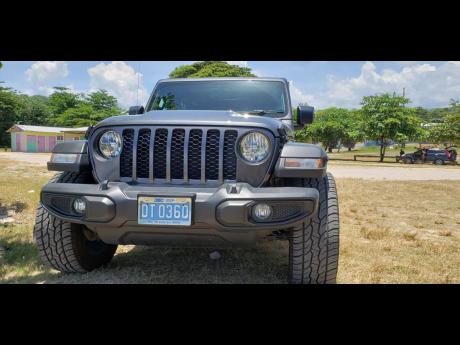 In the spring of 2019, Jeep decided to do something dynamic with its brand by adding a pickup, the Gladiator. The brand dabbled in this market before with the Comanche in 1985 but ended production in 1992. This was like a Jeep Cherokee, which was converted into a two-door pickup. The sales weren’t that strong, and upper echelons wanted the company to stick to producing SUVs only.

With the re-emergence of the Wrangler, which was recently redesigned in 2017, to much fanfare from offroad enthusiasts, the brand decided to have a try at the pickup market again. It is based on the same platform as the Wrangler JL and promises the same offroad capabilities. Picture it as a Wrangler with a pickup bed at the back.

Design wise, nothing much is different. There is the prominent front grille and the round Halogen Headlamps, which form an unmistakable silhouette. There are also the pronounced wheel arches that are attached to the boxy frame, for which the vehicle has been known.

The last time I reviewed a Jeep Wrangler, it was the Unlimited Sports edition, and it was in a bright yellow that the company calls Hella Yella. Now, I get to test the Gladiator, which is in Granite Crystal Metallic, a colour that exudes dominance and power.

No one can dispute Jeep’s offroad prowess as the vehicle delivers in a convincing manner. So I feel like the company said, ‘Why not do a pickup with the same fundamentals?’. Two things that immediately stand out: the engine power is tremendous, regardless of the trim level; and it places a lot of priority on towing stuff.

This vehicle does not want to be driven around town. This is for someone who frequents certain rural parts of Jamaica, where the road is bad, or someone who loves offroad driving. The power is unbelievable and the torque is even more impressive.

The unit I tested was a 3.6-litre naturally aspirated engine, which brings on the power rapidly and has the gas usage to back it up. It’s easy to become overenthused when driving, however, it has a high ground clearance of 10 inches, which is great for rocky terrain but not for cornering on asphalt at high speeds. This model has special 20-inch tyres that are 305mm broad to give it an imposing stature and a ground clearance that is higher than the one listed.

It uses coilover suspension throughout as opposed to traditional pickups, which have leaf spring suspension at the back. This set-up helps the vehicle to be more flexible on rock surfaces as the suspension operates in a more independent and flexible manner. To get a true understanding of this, find a rocky gradient and work your way from the bottom to the top.

The overall interior experience is similar to that of any Wrangler, starting with the Uconnect infotainment system, which is intuitive and has a slight learning curve. It can receive input from the steering-mounted controls, with dedicated buttons at the back of the steering to control the media settings. This was a bit awkward at first, but after frequent usage, my muscle memory adapted quite well.

There is a lot of soft rubber, coupled with fabric seats to make it semi-amphibious. Even the USB ports have flaps to cover them and not allow water to easily enter. Of course, the major advantage of driving a Jeep is the fact that it has so many removable parts. The Gladiator is not different. It’s like a convertible pickup that allows the driver to remove the doors and roof.

This vehicle is going to stand out wherever it is driven, however, what I find most impressive is how functionally effective it is. The is a pickup that is built specifically for adventure-type people who want to explore the earth and tow stuff.