Ford Everest - A little bit of everything 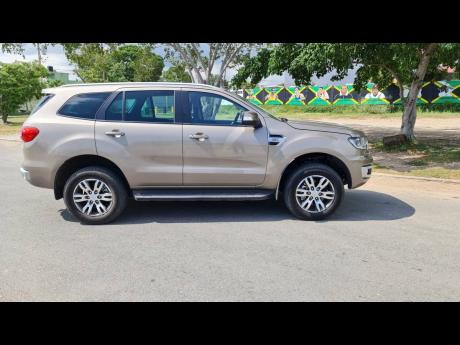 Kareem Latouche
To tackle the various terrains, there is intelligent 4WD with electronic shift-on-the-fly (4x4). 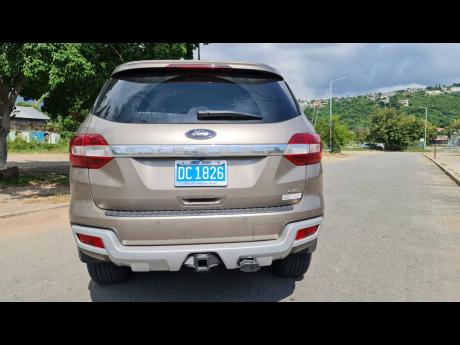 Kareem Latouche
It has front and rear splash guards, and a rear spoiler. 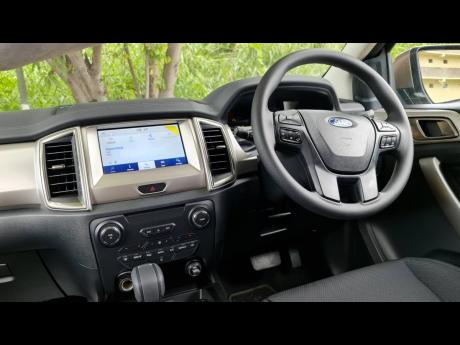 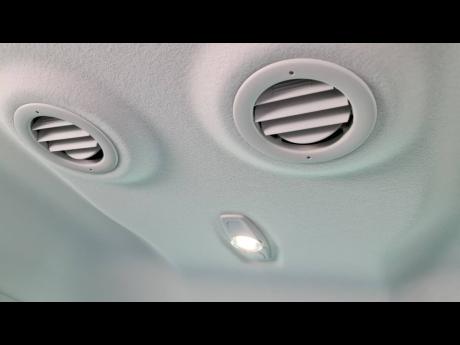 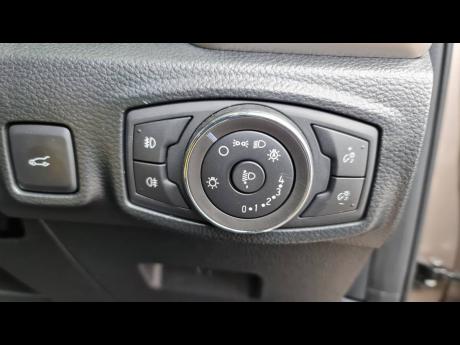 Kareem Latouche
The various options for the headlights and fog lights. 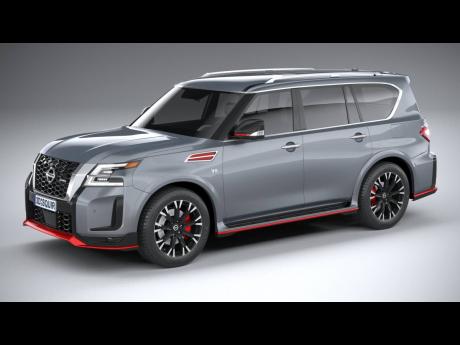 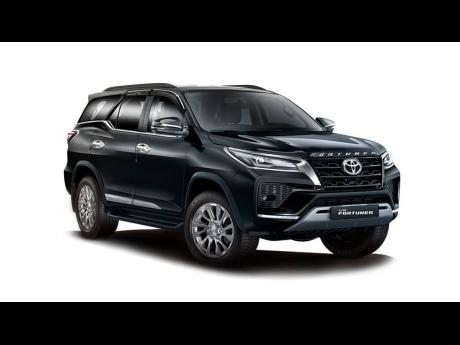 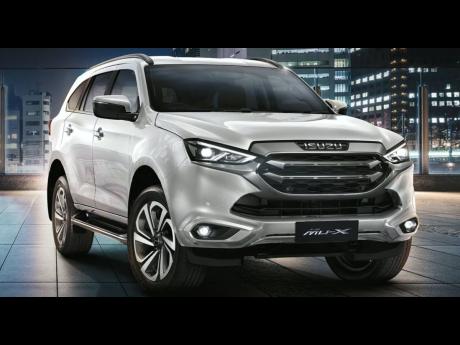 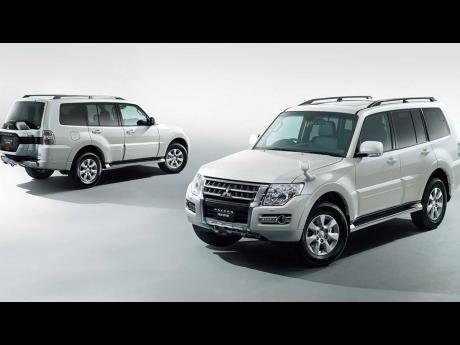 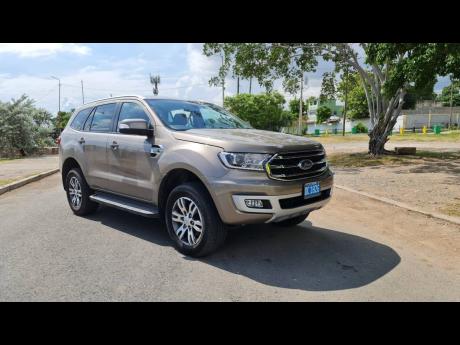 The Ford Everest has come a long way from its debut in 2003 when it had strong affiliations with Mazda.

Back then, it used many of the components of the Mazda BT-50 and the Ford Ranger. It was as though the company was testing the waters cautiously with one foot at a time.

We had one in our transportation department at The Gleaner, which was always praised for its large cargo space. Whenever we were sending a team from Kingston to Montego Bay, it could easily carry five persons, with all the relevant equipment loaded up in the back.

At the time, it never seemed to have a definitive design language, and the weight distribution was not ideal for the chassis.

Now in its second generation, Ford has moved leaps and bounds away from the previous model as it looks like a completely different vehicle. The overall silhouette is neat and fluent, with character lines that convey a consistent message.

This time around, it didn’t just show up to the mid-size SUV market, it came to defeat its competition.

The exterior incorporates a lot of angular design cues, especially in the headlight and the front grille.

Below these two is a nice contrasting panel, which houses the fog lamps. At the side, character lines run along the lower half of the vehicle, outlining the wheel arches while protruding slightly from the sheet metal.

All this gives it a compact appearance that doesn’t seem over designed, with unnecessary contours and excessive material.

The interior is where the Everest really shines. Simply put, this vehicle was meant to carry a big family comfortably without compromising on any of the amenities. For example, there are roof-mounted A/C vents for rear passengers, who also have the option of adjusting their temperature. In addition, they also have USB sockets for charging devices.

Ford overextended themselves so much with features that only the South Koreans can put up a better fight.

In typical Ford fashion, buttons are littered everywhere, so there will be a learning curve as it pertains to getting the hang of operating the vehicle. On the lower right-hand side of the dashboard, there is a cluster of buttons to control the headlights, which consist of over 10 options. There are two symbols that I still don’t know what they stand for, and I was too lazy to go through the manual book. If you get confused, just do what I did and leave it on auto.

There is a digital display in the dial cluster that allows the driver to access information about the vehicle as well as control the media settings. In addition, a power meter is present to show which axle is doing most of the work, and from my observation, the vehicle favours using the rear wheels.

A big surprise for me was how good the 10-speakers audio system sounded as it had an almost unique blend of the treble and bass as it puts out a smooth and clear sound.

The eight-inch touchscreen uses Ford SYNC 3, which is packed with all the options to control media, phone, and A/C settings, to name a few. Truth be told, most of these features are doubled on the steering-mounted controls, in an independent fashion, which seems to be a Ford thing.

For internal visibility at nights, there are a lot of ceiling lights throughout the vehicle, to cover the large real estate, which seats seven persons. With all the seats up, there is a storage space of 249 litres and 876 litres with the third row down.

Everybody gets a comfortable ride

The Everest comes with a 3.2 turbocharged diesel engine, which picks up speed well and can tackle any driving terrain. Beside the gear shifter there is a knob with four driving options for the following terrains: mud, sand, gravel, and normal. Above this, are, once again, buttons. Buttons to quickly control the differential in the event the driver is in a dire off-road situation.

Because it is a body-on-frame structure, plus it has a ground clearance of 8.9 inches, the centre of gravity is high, so it is not intended to go around corners at fast speeds. While driving from Kingston to Spanish Town bypass, it accelerated whenever I needed it to, and the body roll was not glaring for its height and size.

The Everest has fully matured into a design concept that all drivers can appreciate. I’m happy to know that after the first generation, the company made some drastic changes to get the model to where it is. Now, the Everest is a multifunctional SUV that can stand toe-to-toe with the best of them.