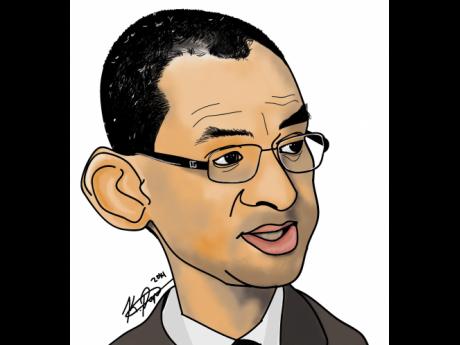 Hardware and Lumber Limited (H&L) has finished upgrading its Rapid True Value store in Portmore at a cost of $35 million, according to Don Wehby, CEO of parent company GraceKennedy.

?This does not include millions of dollars of new merchandise,? Wehby said.

The store?s retail space was expanded by reducing and reconfiguring the warehousing segment.

H&L has now upgraded seven of its 15 retail stores, including five Rapid True Value outlets in Montego Bay, Mandeville, and Manor Park, Lane Plaza and Sovereign Centre in Kingston; and an AgroGrace store in Montego Bay.

The stores? new design and line of products is expected to bring an ?ongoing increase in patronage which will result in sales and profit growth,? Wehby said.

Their redesign came about through a study of consumer behaviour.

?We conducted detailed analyses of our customers? shopping patterns. We then set out to reposition the store to ensure that their needs were met and exceeded,? said the GK CEO.

The upgrade included new LED lighting, a shade-house for its gardening section, an improved paint centre, and new showrooms to display kitchens and bathrooms.

Other improvements included the replacement of the old store flooring with commercial porcelain marble tiles, and the upgrading of all shelving and fixtures.

The range of products was expanded, including tools, hardware items, bathroom and kitchen furnishings, pet and sporting supplies. The outdoor living range was also expanded, along with improved the lawn and garden offerings.