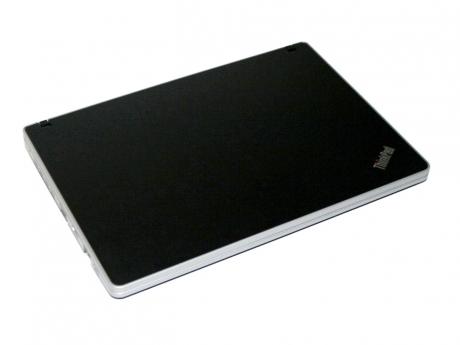 Cass research - and the experts I consulted last

week - suggest that omitting to consult the company's "people" early enough makes it more likely a deal will fail. Involve HR even in the targeting of acquisitions and the chances of success should improve.