Green Village to go on the market next year 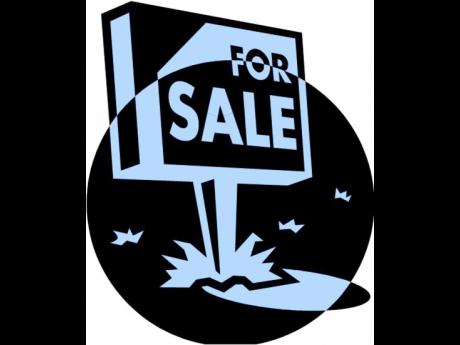 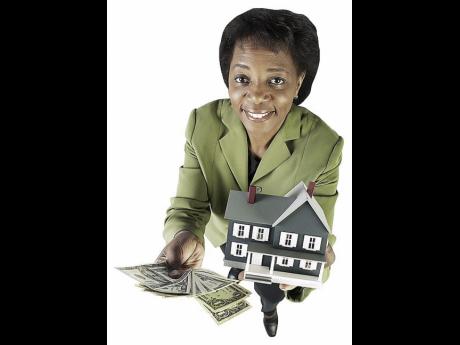 A new set of energy-efficient homes are under development in Greendale, St Catherine, and may hit the market next year.

Called Green Village, the complex is billed as the "first green residential community" with rainwater harvesting for landscape irrigation of common areas and home lots as well as a bio-digester treatment plant.

Paul Soegaard, a technical director for the project - the developers are Green Village Country Club Development Limited - declined to speak about the project, saying it is to be formally launched early next year.

However, the project website indicates that Green Village will feature 116 mixed-housing units, street lights powered by renewable sources, with solar water heaters and swimming pools. The toilets are low flush and the shower heads and faucets are low flow, the company notes on its website.

feature complies with a new

directive of the Ministry of Water, Land, Environment and Climate Change that individual homeowners, as well as developers, must incorporate rainwater harvesting and storage mechanisms in their construction plans, especially where piped water or a public supply is not available.

The energy-efficient homes are further made of aerated concrete designed to foster cooler homes, leading to less energy consumption for cooling through air conditioners and fans.

The starting price for the units is $7 million, with all prices subject to escalation, the Green Village site says.

The 9.5 acre development will feature 50 two-bedroom, single-family homes that allow for expansion up to four bedrooms; 24 two-bedroom apartments, each spanning 717 square feet; and 42 studio units of 475 square feet. Green Village is designed by Rivi Gardner, the website notes.

Soegaard also declined comment when asked how the developers could offer such relatively low prices for green homes.

Companies Office records indicated that Green Village Country Club was incorporated in February 2013 with one share and is owned by Omni Industries Limited. Directors of Green Village are listed as Jamaican businessmen Patrick Kumst, Uwe Kumst, and Von White.