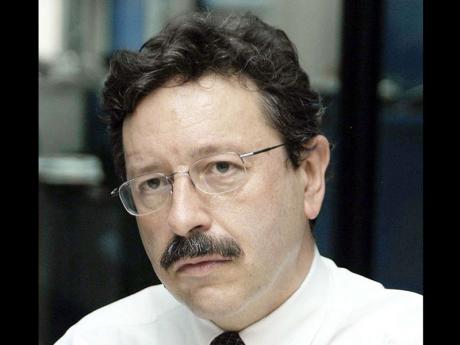 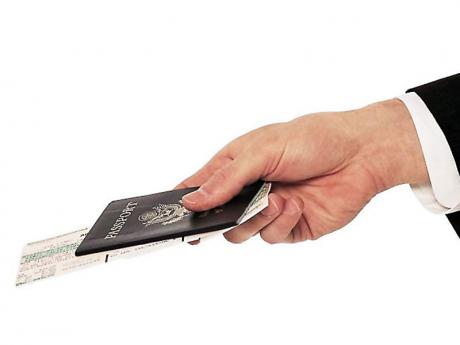 The news that all citizens of St Kitts-Nevis wishing to travel to Canada will from now on require a visa, and that subsequently, the St Kitts government announced a recall of a number of passports, ought to cause pause for thought across the region about economically valuable, but reputationally risky, citizenship-by-investment schemes.

According to a notice issued by the Canadian High Commission in Barbados on November 22, Canada has taken this decision due to its "concerns about the issuance of passports" and "the identity management practices" undertaken by the St Kitts authorities.

It was doing so, it said, in order to "protect the safety and security of Canadians and the integrity of the Canadian immigration system". More explicitly, Canadian High Commissioner Richard Hanley said the new requirement would prevent "those who are inadmissible or pose a risk to our country" from travelling to Canada.

In response, the St Kitts' government sought to downplay the decision.

"Countries review and change their policies routinely in order to protect their interests and their people, and so do we," said Foreign Affairs Minister Patrice Nisbett in a radio broadcast.

"Canada has important security concerns. The government recognises this and the government of St Kitts-Nevis will do all in its power to respect and accommodate the concerns of so important an ally," Nisbett said.

Since then, Prime Minister of St Kitts Denzil Douglas has announced a programme of recalling and reissuing certain passports.

In an earlier incident in May, also in relation to St Kitts, the United States Treasury Department issued an advisory notice expressing concern that Iranian nationals continued to obtain passports through the scheme's "lax controls" in order "to engage in illicit financial activity".

At the time, David Cohen, the US Treasury's Under Secretary for Terrorism and Financial Intelligence, told the Wall Street Journal: "These misleading identity documents heighten the risk that financial crime and sanctions evasion go undetected."

Responding then, Douglas said that his government had set up a special advisory board to better monitor its programme and that no new passports had been issued to Iranians in the past year beyond some applications that had already been processed in the system.

Both developments reflect a growing concern in North America and Europe about who may be buying Caribbean passports under citizenship-by-investment programmes, and in particular, the process by which their identity is checked.

There is, of course, nothing wrong with citizenship-by-investment schemes, a point accepted in North America and Europe, where countries routinely operate their own programmes.

In their case, however, citizenship and a passport are only granted in return for a payment or investment of around US$1.5 million, and only then after various checks, a sometimes lengthy period of residence, and the ability of the applicant to meet other requirements as a citizen. This is in contrast to some of the Caribbean schemes, where passports are issued in return for a non-residential real estate investment of US$400,000 or a donation of US$250,000.

In the Caribbean, the revenue-raising potential of such schemes has become of particular interest to some of the region's smaller, heavily indebted nations. St Kitts, Antigua, Dominica, and Grenada have such schemes, and St Lucia is considering the possibility. St Vincent has ruled it out, while some overseas territories have begun to explore their options.

Among those typically the most interested in citizenship programmes are wealthy Chinese and Russian entrepreneurs, and citizens from the Middle East, the former Soviet republics and Africa, unsettled by instability, and who, for personal or political reasons have an interest in holding alternative citizenship, or residing elsewhere.

But it is clear that being able to offer citizenship without a residence requirement is likely to come under increasing international scrutiny, with the real danger being that ordinary citizens may come to face blanket requirements for visas where none previously existed.

At the heart of present problems lies uncertainty as to the processes governments undertake to be sure about the true identity and history of the applicants. But other concerns are also emerging.

First, at a purely economic level, it is hard to understand why such schemes are not designed to be sustainable in ways that bring continuing income to the country concerned. Without any residency requirement, there is no long-term gain in the form of other taxes or fees.

Second, the willingness of some countries to grant citizenship to future generations as well as the applicant means that not only is there no long-term benefit from the passport holder's descendants, but also, the issuing nation concerned has little or no idea about the identity or nature of its future citizens.

Third, citizenship-by-investment programmes have spawned a whole industry of unregulated agents, lawyers, and other advisers who benefit from promoting and selling internationally citizenship in person or online.

Fourth, there is the possibility that the main markets may dry up. The governments of China and Russia are now starting to turn their attention to the issue of dual citizenship.

Russia introduced a law in August of this year making it compulsory for any Russian citizen to declare dual citizenship - a move widely regarded as part of Moscow's decision to stem the outflow of funds at a time of increasing economic difficulty.

China does not recognise dual citizenship. According to Chinese law, Chinese nationality is lost when foreign nationality is obtained. There, an internal debate has begun about exposing dual nationality citizens due to concerns over money laundering and corruption.

Fifth, citizenship-by-investment schemes permit free movement within the region, and potentially settlement in non-issuing nations as the document being issued is a CARICOM passport.

And finally, there is the increased likelihood of a race to the bottom as more small countries globally enter the market with cheaper or more attractive offerings.

As international views on monitoring money laundering and transparency evolve, and concerns grow about global security, it is likely that economic citizenship could at some point become the subject of more intense scrutiny by external governments and international institutions.

It would be wise, therefore, for the region as a whole to consider carefully how best to balance the understandable desire to create new sources of government revenue, with the wider implications and reputational risk of programmes that are not strenuously policed.