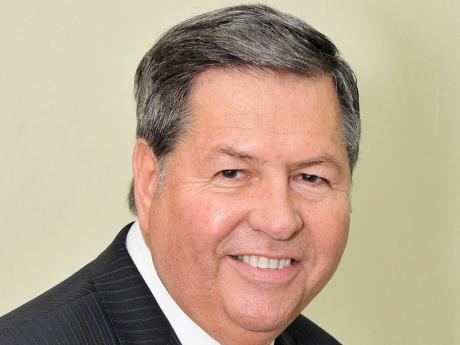 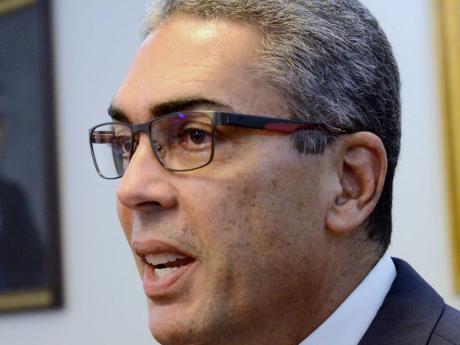 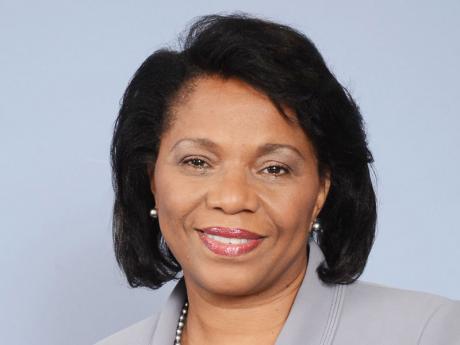 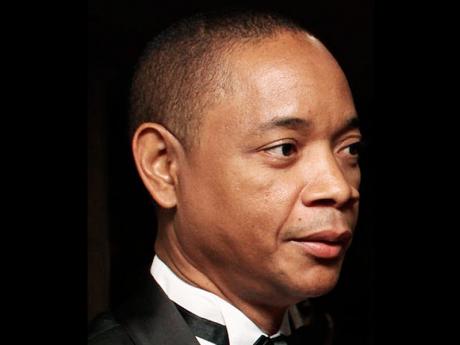 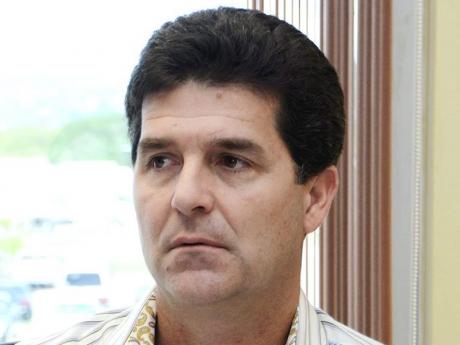 There is a sense of optimism among the members of the business community looking to 2105. Sector leaders were canvassed on Wednesday and asked the question: All things considered, what is your outlook for the business and economic environment for the coming year?

All were looking forward to the new year with positive expressions regarding the possibilities.William Mahfood, president of the Private Sector Organisation of Jamaica:The main thing is that if we can firm up those gains we've made and look to creating those opportunities for growth, then there are great possibilities. The new year holds some promise ... we just have to stay the course and be alert to the realities out there and make a concerted push to reap the benefits after what we've been through. I remain positive.

Brian Pengelley, president of the Jamaica Manufacturers Association:There's a difference between a wish and reality (laughs). Seriously though, we should keep doing those things that have put us on the course were on, but we should now see something that will incentivise investment. Now that we have gone through the belt-tightening ..., yes, we have to keep at it, but loosen up a little so that we can get growth and development going.

Dennis Chung, financial analyst/executive director of the PSOJ:I think we should be looking at a better business (and) economic environment in 2015 over 2014. The US economy is doing better and is expected to grow, so we should be looking at greater remittances and a greater market. (In addition) oil prices have been falling and are at a five-year low (of) just over $50 per barrel. That's a significant stimulus back into the pockets of consumers, so that it should bring back some vibrancy into the Jamaican economy and also help with our balance-of-payments problem.We've also been seeing since 2013-2014 a lot of companies making some major investments, (along with) more vibrancy in the SME sector. I expect unemployment should fall some more than it did in 2014. We should also see real wages going up (due to) productivity increases and greater competitiveness.

Maureen Hayden-Cater, president, Jamaica Bankers Association:I am very very positive on 2015. I think in 2014 we set a pretty decent foundation. Most of our macro targets have been achieved. This sets the platform for 2015. (Were also) seeing inflation coming out at the lower end. A big part of that was the falling oil price. That is a significant percentage from a GDP perspective. The NIR is OK, tourism arrivals are up and although were seeing a slight depreciation of the dollar, its a lot more orderly. For me, that's a correction to improve our competitiveness. What that means that is that exporters should become more focused and go after export-led growth. I am very positive about what we can do in 2015 because we have such a better base.

Richard Byles, co-chairman of the Economic Programme Oversight Committee and president of Sagicor:I think we have passed the worst in (the) economy. We are bottoming out, and a number of events are making me feel more optimistic about 2015 than I was about 2014. The (falling) fuel prices should help a lot in that long march we have ahead of us. It is an unexpected and very welcome benefit. Also, the announcement that well start mining bauxite at ALPART. I hope there are no delays with that.The tourism industry looks good for this winter season, very good, in fact, and I hope nothing happens to disturb that. Business process outsourcing is looking very good and I know a number of operations opened in 2014 and (some others) will open in 2015, (and) I am hopeful that it will start to take its place in the economy in 2015.Businesses will find that they've passed the worst and (they) can invest in the company to be a little bit more innovative, tighter in how they manage the operations; (with that) they will come through.

Hugh Johnson, president of the Small Business Association of Jamaica:Positive and optimistic, and that's the general feeling out there, because when you would have hit rock bottom there is nowhere to go but up. We've seen some good (and) encouraging signs, especially from the Ministry of Industry, Investment and Commerce and the Ministry of Justice to put the legislative and regulatory framework for us to operate. If there are any challenges, it is that the public sector needs to understand that they are an integral part of this forward movement. They must see themselves as a facilitator and not a gatekeeper.neville.graham@gleanerjm.com