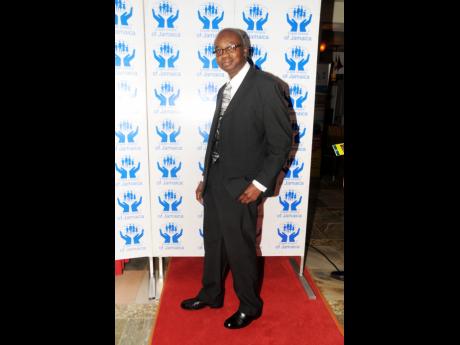 Group chief executive officer of the Jamaica Co-operative Credit Union League (JCCUL), Glenworth Francis, said the number of the member-owned financial cooperatives will likely be decreased to 34 from the current 37 by year end as more unions complete the process of merging.

Two other Kingston-based credit unions are in talks with a view to a merger, Francis said. However, he added that he could not reveal the names as the matter was still under negotiation.

In relation to the failure of the merger with Trelawny Co-operative Credit Union, Francis said that membership in the north coast parish expressed a fear of being overshadowed by the much larger movement based in Montego Bay.

Another senior official within the credit union movement, who preferred not to be identified, said that unions continue to look at combining their operations to meet capital and reporting requirements under the Bank of Jamaica (Credit Union) Regulations.

Under proposed changes to the law, the central bank is slated to become the regulator of the segment of community banks which now comprises 37 credit unions with assets, as at November 20, 2014, of $81.6 billion and membership of just over one million.

Loans at November within the sector was $55.2 billion.

Francis commented that the process of ongoing mergers had thrown up no major problems, stating that "all mergers have gone very well, quite smoothly and all the members are benefiting. Membership (of JCCUL) should be down to 34 by the end of the year."

The Group CEO said that the process of preparing for central bank oversight was advanced, with regulations now in the hands of legal drafters.

Gallimore said regulations for the sector under BOJ oversight were ready to be sent to drafters.