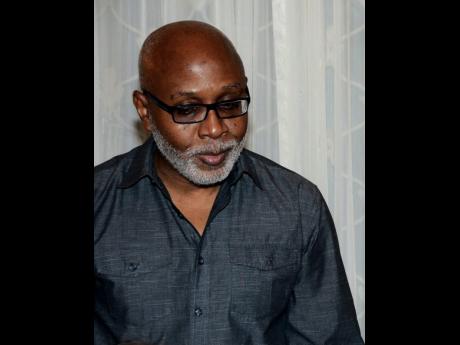 Modelling agency Pulse Investments Limited has finally produced its audited financial report for year ending June 2014, but has to meet other deliverables before the suspension of its stock is lifted.

The Pulse stock has been barred from trading since last December for failing to file its earnings reports on time, even after the company was granted an extension to November 28 by the Jamaica Stock Exchange.

CEO Kingsley Cooper said Wednesday that only the quarterly reports are left to be filed and that those were in "an advanced state of preparation.

"The suspension will be lifted in a few days when the quarterlies are filed," Cooper said. Quarterly reports for September and December 2014 are outstanding, while the March 2015 quarter results will soon become due.

A breakdown of the revenue stream showed inflows from the sale of TV programming at $148 million; cash and other sponsorship $47.52 million, with model agency revenue of $8.736 million. Rental of leasehold properties contributed $39.4 million, while ticket sales adding $15.2 million.

JSE chief regulatory officer Wentworth Graham said he could not comment on the overall status of the company.

The audited accounts for 2014, which were provided to the Financial Gleaner by Cooper, had not been posted to the JSE website up to the close of market on Thursday.

However, a representative of the JSE acknowledged that the regulatory division had received the document, and that it would be uploaded.