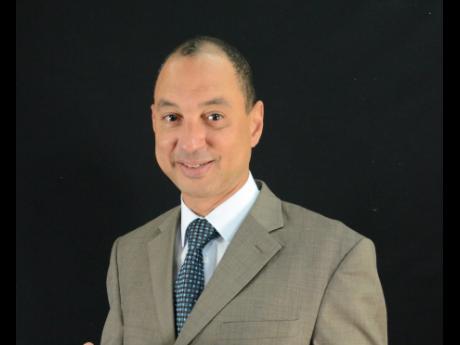 GraceKennedy Limited plans to tap into new areas of business previously unexplored by the conglomerate, but will mostly do so as an investor through its private equity/ investment advisory arm, GK Capital, and not as an operating partner.

"You could see us in media, or business process outsourcing, as a private equity investor", as well as the energy sector, said Wehby. "For private equity, you take a position with the intent that when you unlock shareholder value, there is a possibility that you will sell your equity down the road ... . Some of these companies that we invest in we may not even have a GraceKennedy senior executive on the board. We are treating it as an investment, in that, if we want to, in the future realise a capital gain," he said.

GK Capital is already going after its first target as a "minority partner" with Korea Airport Corporation Latin America in a consortium preparing to bid for the Norman Manley International Airport (NMIA). GraceKennedy has been involved in shipping and port operations in the past, as well as airline catering, but has never been involved in airport management. That expertise will be provided by its Korean partner for the NMIA project. And while its past chairman/CEO and current director, Douglas Orane, is also a long-standing member of this newspaper's board, the conglomerate itself has never taken a position in a media company.

Still, there may be exceptions to the 'minority' rule under certain conditions.

"GK Capital is considering taking a majority stake in companies which operate in non-core sectors. However, these private equity investments would be small relative to our core businesses of food and financial services," said Wehby. "It is very common for large conglomerates to allocate relatively small amounts of capital to investments in high-growth, non-core sectors. It is an excellent way for GK to facilitate innovation and develop potential future growth opportunities for the group," he said.

Capital GK is currently positioning Unipet for sale, but solely as the gas company's financial adviser.

"We have been consigned to divest Unipet," said Wehby, adding that details of the sale would be released at a later date.

"GK Capital will not be taking an equity stake in the company; instead, we are actively focused on leveraging our resources to help the team at Unipet achieve their internal strategic goals," he said.