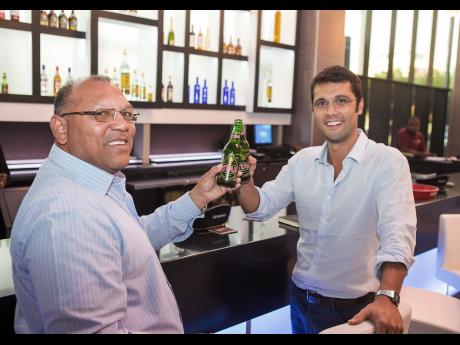 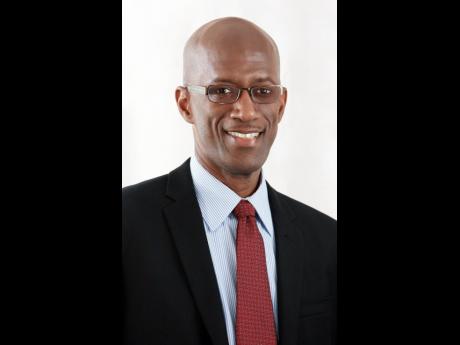 The domestic beer market is now at least 50 per cent larger than it was when J. Wray & Nephew pulled out in 2010.

This week the company, more known for its line of world-acclaimed rums, announced that it is re-entering the lager market with Stag - a European style of beer made by the makers of Carib Beer out of Trinidad.

Under its previous owners, Wray & Nephew - then the Lascelles deMercado Group - had launched its own beer, Kingston 62, but retreated after disappointing sales. The company was controlled by Jamaicans then; now it is owned by Italians, who are taking another swig at the market as a distributor.

Back when the rum distiller suspended selling its four-year-old beer, the domestic market was in decline. Market leader Red Stripe reported a nine per cent fall in domestic sales in 2010, which was followed by a one per cent reduction in revenue from the local market in 2011.

The imported beer market was also squeezed by the introduction of new taxes in 2010. As a result, there was a steady decline in beer imports from US$630,000 in 2009, or about $56 million then, to below US$400,000 ($40 million) last year, according to statistics published by the International Trade Centre. About 40 per cent of that imported beer comes from Trinidad.

Since then, another local brewer - Big City, the makers of Real Rock beer - shuttered its operations.

Now, Wray & Nephew says the partnership between its parent, Gruppo Campari, and Carib Brewery is in keeping with the company's mandate to focus on its core business - alcoholic beverages.

Campari has been divesting its non-core assets. It offloaded its pharmaceutical distribution company - Federated Pharmaceutical - to Kirk Distributors for US$14.4 million and it sold its one-third stake in real estate company Jamaica Joint Venture Investment for just shy of US$1 million within the last six months.

For its first quarter of 2015, the Italy-based spirit company attributed the 7.3 per cent growth in sales in Jamaica, which topped €34 million during the three months to March 31, to its increased focus on the core spirits and wine portfolio as well as more favourable macroeconomic conditions. Its Jamaican rum portfolio experienced double-digit growth, according to Campari.

"Our top Jamaican and international brands are performing exceptionally well in the region," said J. Wray & Nephew's managing director, Clement 'Jimmy' Lawrence, in a statement issued to the press on Wednesday.

"It is therefore fitting that, as a regional player in the spirits and beverage industry, we distribute regional brands, and as such, strategically, we saw the need to round out our portfolio to include beer."

The rum maker chose Stag, because it is a well-known brand of beer which has established a solid foothold in the Eastern Caribbean, according to Lawrence. Carib Beer is more popular, but it is already distributed locally by Caribbean Producers Jamaica.

"Jamaicans enjoy having a wide range of alcoholic beverages to choose from, so it was important for us to not only add a beer to our portfolio, but one of regional recognition such as Stag," added Gary Dixon, marketing director for J. Wray & Nephew.

The maker of Appleton Rum was likely also enticed by the rapid growth seen in the domestic beer market in recent years.

Wray and Nephew is introducing Stag at a recommended retail price of $200. That makes it more than 50 per cent pricier than the average retail price for Red Stripe and still more expensive than Heineken, the world's leading lager.