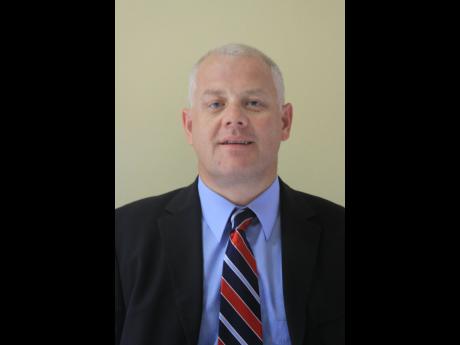 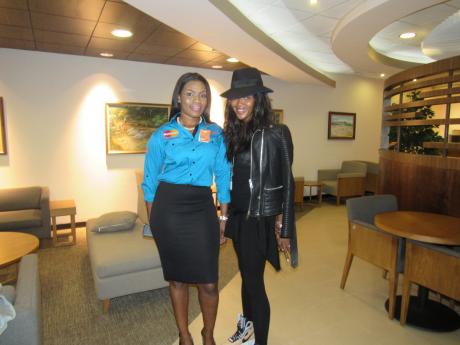 Hospitality company VIP Attractions is adding another 2,000 square feet of lounge space at Sangster International Aiport in Montego Bay in anticipation of an influx of new business.

Jamaica's largest airport is expecting an additional 20,000 passenger movements, an estimate based on local hotel openings and expansions under way, according to CEO of VIP Attractions, David Hall.

With approximately $500 million in annual turnover, Hall said VIP Attractions expects a 10 per cent boost in business from departing passengers, and five per cent overall from the larger operation. He said the primary reason for the expansion was to improve the "luxury experience" for users, and that the four-year-old company would be adding to its exhibits - they already include displays of Usain Bolt and Bob Marley - and other cultural offerings.

At its current size, VIP Attractions Club Montego Bay lounge, which costs US$30 to US$50 to access, can accommodate 260 persons seated. For the Kingston lounge at Norman Manley International Airport, the price is US$25.

Hall says his company is footing the entire $70-million expansion bill, while noting that the investment is driven by expectations of a new influx of clientele after hotel renovation projects wrap up at properties such as Royalton, Moon Palace and Melia. RIU and Secrets are also expanding.

VIP Attractions is the only provider of lounge services at Sangster International. Approximately 88 per cent of passengers using the lounge pre-book through travel sites or agencies, hotels and airlines, while 12 per cent are walk-in business.

"Pre-booking guarantees your seat," Hall commented, while noting that space in the lounge which provides unlimited hot beverages and snacks, free computer use and even the opportunity to shower is often limited.

Some 71 per cent of all visitors

to Jamaica pass through Sangster International. Total passenger numbers at the end of 2014 was 3.63 million, a four per cent increase over the previous year.

The average 'dwelling time' or wait time for passengers passing through Sangster's is 90 minutes, but wait times can range up to three hours, Alicastro said. Those passengers spent US$29.31 on average on retail services, inclusive of duty free goods, souvenirs, food and beverages.

Landside operations overall contributed 30 per cent to Sangster International's US$59 million of annual revenue in 2014. In the 12 years that MBJ Airports has operated Sangster's, said Alicastro, gross retail sales have grown 240 per cent.