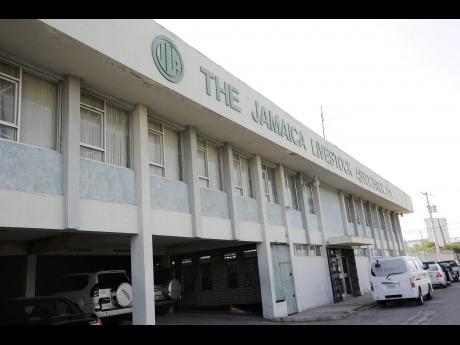 File
Operational base of the Jamaica Livestock Association in Kingston.

The Jamaica Livestock Association (JLA) has advertised all its stock for sale in what appears to be a closing down of its farm supply operations.

The 73-year-old company, in a press advertisement, said "everything must go" as it seeks to dispose of its garden, farm and plumbing supplies, office furniture and other stock through an auction being handled by CD Alexander Company Realty this Saturday July 11.

JLA was established in 1942 as the main provider of agricultural support and services to farmers in Jamaica and offers a wide range of products, including animal feed, animal health care, day-old chicks, agricultural chemicals, herbicides, pesticides, hardware items and farm and garden supplies.

On Monday, Henry Rainford, managing director and the single largest shareholder of the company, told Wednesday Business that the company is "scaling down". However, further clarifications on the company's plans following the auction were not forthcoming up to press time.

JLA has over the years dumped some of its holdings to pump cash into the ailing business.

In 2010, the company sold its Kingston-based animal-feed factory and wharf. The following year, it sold land and buildings at Fustic Road, Montego Bay as well as land in Savanna-la-Mar, Westmoreland.

At the time, JLA said it would use the cash to pay down debt and inject fresh working capital into the loss-making entity.

The company was delisted from the Jamaica Stock Exchange in December 2012 after trading of its shares was suspended some six months before.

In its last available financial results for the nine-month period ended August 2012, JLA recorded a net loss of $113 million, an increase of more than 200 per cent over the same period the prior year when it posted net losses of $35.5 million.