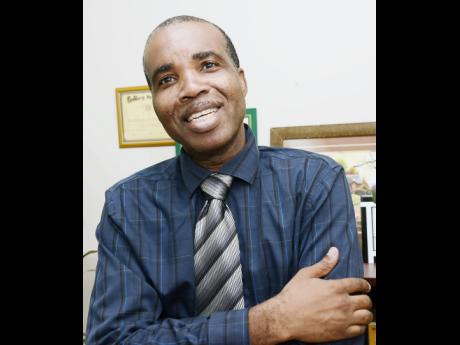 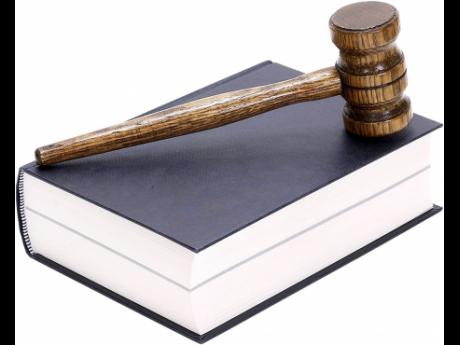 After more than 30 years as a tax consultant, one matter has remained unchanged - on the whole, people are still not really interested in what a tax practitioner thinks the law means.

There is nothing embarrassing in the admission that in most cases, a business will call the tax helpline first and will only consult with their tax adviser after running into a roadblock.

Most taxpayers want to hear from their consultant what the tax authorities' interpretation of the law is. So if a consultant can say, "Well, I spoke with such and such in the hierarchy of a tax department", you may be perceived to be on top of your game or suitably connected.

Few clients are willing to challenge the tax authorities' interpretation of the law. Most feel that it is likely to be more profitable to devote their time, effort and financial resources to other matters. This is a fact of life in the tax world - whether we like it or not - and some agents clearly take advantage of this. In many instances, we just have to work with the system.

Most tax practitioners will devote many hours ascertaining what the Tax Administration Jamaica's (TAJ) view of a particular matter might be. This is also true of private-sector groups and other bodies.

But consider this: Great importance is given to the authorities' view on matters and yet there are so many cases at the Revenue Appeals Division (RAD), where taxpayers have sought to settle disputes with the revenue authorities.

RAD is staffed by civil servants, including a commissioner and other technical members. The division was passed into law in May 2015. The previous appeals department was established in 2003 as a part of the TAJ.

The International Monetary Fund (IMF) recommended what we lesser mortals have been requesting for some time - the separation of the TAJ from the RAD, which Parliament has now approved.

The service provided by RAD is a free and impartial review of assessments issued by any of the tax departments, including Customs.

It all starts where the authorities examine the issues arising on the taxpayer objecting to the assessment. This is usually by meetings and is settled by way of a decision handed down by the tax authorities. An appeal can then be made to RAD, where there is a hearing, evidence is considered, and finally a decision issued. This decision can be further appealed in the courts.

This structure is far from perfect and some complain of the snail's pace at which decisions are handed down by RAD. Its decisions are usually not published, but under the new provisions this will now be done, including the publication of guidelines to inform taxpayers and to ensure that RAD is bound by its own decisions on similar questions of fact and points of law.

Public bodies, including the tax departments, when acting in their public capacity, can only do those things that the law gives them the power to do. In other words, the authorities are expected to be fair, and should be fully accountable for their actions.

Notwithstanding, it is not the role of RAD to ensure that the tax departments are kept in line.

There is no question that RAD has been producing fair and objective decisions of a high quality, and with the new law there should be improvements.

Taxpayers are expected to be honest, keep accurate accounts and pay the requisite tax. The age-old reality between the authorities and taxpayers is that the former is generally cast as Goliath and the latter as David. A basic difference is that there is no guarantee of the biblical ending.

For those who are concerned about our tax appeal process, here is an item I read in the Financial Times dated 23 September 1997:

"Later today several hooded men and women will be carefully ushered into a senate committee room by congressional aides. There, they will testify from behind screens, with their voices altered, describing a litany of abuses carried out by the Inland Revenue Service (IRS) agents ... disguised to avoid possible retaliation by the agency, they are expected to describe how they unfairly and often illegally targeted taxpayers with limited resources in order to meet quotas."