More households getting remittances and in larger amounts 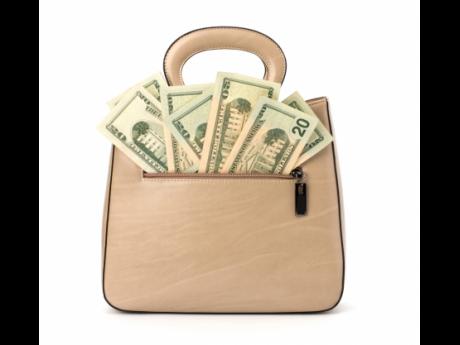 MORE HOUSEHOLDS are receiving remittances from abroad than in the past six years.

And, many are getting larger amounts from their family and friends overseas, while an increasing number of persons are getting money sent to them as the need for cash arises.

The latest survey of consumer confidence published by the Jamaica Chamber of Commerce Conference Board showed that 38 per cent of households reported remittance receipts. That level was last recorded in 2008, around the time the global financial crisis pushed many economies into recession. It was also higher than the 36 per cent record in 2014.

When asked about the change in size of remittances, 39 per cent of consumers reported an increase in receipts, up from a third last year and reflecting a rising trend seen at least since 2011, when just 26 per cent of persons said they saw an increase.

Forty per cent of household reported that they received remittances when needed, compared with 38 per cent last year, and a third of survey respondents the year before.

"The prevailing trend continued towards fewer regular monthly transfers, with the shift towards remittances based on need," said Don Anderson, who was lead on the survey team. Just 21 per cent reported monthly receipts in the first half of 2015, compared with 24 per cent in 2014 and 28 per cent in 2013.

Nevertheless, households are finding it more difficult to save from their receipts from overseas than ever before. Fifty-seven per cent of respondents said that they never save any of the money they get. Less than a decade ago, in 2008, at least half said they could save some of the remittances, while 11 per cent said they always saved. Now, just nine per cent say they always save and 34 per cent can put down a portion of the money for a rainy day.

"The largest change in saving patterns since 2008 was sometimes saving some of the money to never saving any of the money," said Anderson.

The only exception was for utility bills - 34 per cent of households said that they use remittances to pay for those expenditures in the latest survey, compared with 25 per cent in 2012.

Remittance inflows into Jamaica has been steadily climbing since it fell off in 2009, moving from US$1.8 billion six years ago to $2.2 billion last year. For the first three months of 2015, remittance inflows totalled US$528 million, or 2.6 per cent higher than year-earlier levels.