Fiat Chrysler says it has software fix to prevent hacking 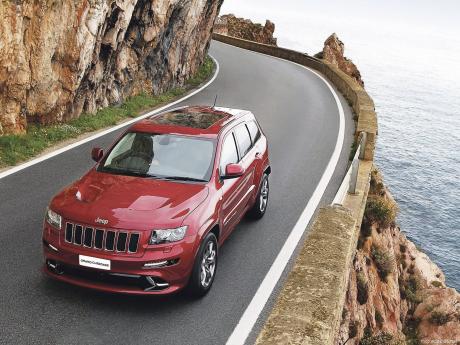 Fiat Chrysler said Wednesday that it has a software fix that will prevent future hacking into the Jeep Cherokee and other vehicles.

The fix is a response to a recent article in Wired magazine about two well-known hackers, Charlie Miller and Chris Valasek, who remotely took control of a Jeep Cherokee through its UConnect entertainment system. They were able to change the vehicle's speed and control the brakes, radio, windshield wipers and other features.

The Jeep incident was the latest warning to the auto industry, which is rapidly adding Internet-connected features like WiFi and navigation that are convenient for drivers but make the car more vulnerable to outside attacks. Earlier this year, BMW had to offer a software patch after hackers remotely unlocked the doors of its cars.

Fiat Chrysler Automobiles says vehicles from the 2013 and 2014 model years with 8.4-inch touchscreen are affected. That includes Ram pickup trucks, the Dodge Durango, the Jeep Grand Cherokee and the Viper. Some 2015 Chrysler 200 sedans are also affected.

Owners can download the software from FCA's UConnect website and install it on their vehicles. Dealers will also install it for free. Affected owners will be contacted by mail.

Miller told The Associated Press in an email that he has downloaded the software patch and it appears to fix the issue. But he said other issues remain, including automakers' inability to detect attacks that are in progress.

Miller said he and Valasek first told FCA about their research in October and have been in touch with the company several times since then.

FCA says it doesn't know of any hacking incidents outside the one described in the article. The company said it's working with suppliers to make further improvements to its system.