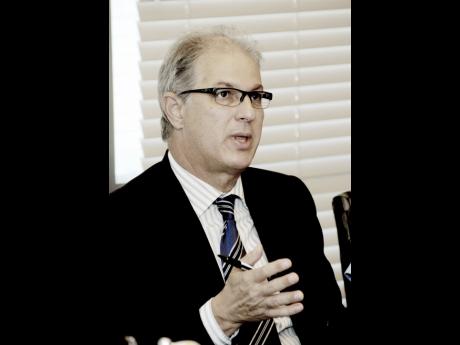 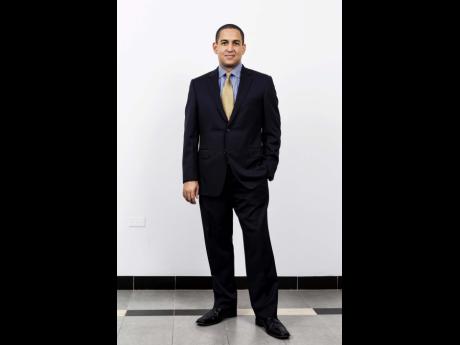 Consequently, the real estate and private equity firm upsized its offer from $2.75 billion to $3 billion, leaving $1.5 billion on the table.

Jermaine Deans says the success of the bond issue not only reflects the high ratings given to Pan-Jam as a company, but also the absence of the Government from the capital markets.

"As such, pension funds and other investors have had a build-up of Jamaican dollars seeking an attractive home," said the senior manager at Sagicor Investments Jamaica, which arranged and brokered the investment.

Proceeds of the seven-year bond, which begins with a fixed coupon and ends with a variable rate, will mostly be used to pay down debt - significantly, its US dollar liabilities - according to Pan-Jam CFO Stephen Phillibert. The remainder will be put towards general investments.

millions due for repayment

The company listed a loan with Merrill Lynch International Bank and two commercial notes totalling just over $800 million due for repayment this year in its 2014 annual report. However, Phillibert told Wednesday Business that arrangements have been made to retire other debt before they are due.

The only other US dollar loan liabilities listed were two draw downs from a loan owed to the International Finance Corporation totalling close to $1.5 billion as at December 31.

The IFC loan was secured by mortgages against the Jamaica Tourism Centre; Manor Park Plaza phases one and two; Scotia Centre; IBM and 3M buildings; and Sagicor Bank building. The loans were repayable over semi-annual instalments through to 2019.

Pan-Jam did not disclose how much would be left for investments.

"In the context of the Government's continued delivery of successes in relation to the IMF programme and the resulting improvement that can now be seen in several key macro-economic indicators, we at Pan-Jam see an increasingly attractive environment for investment," said Pan-Jam CEO Stephen Facey in a statement. "We are actively seeking opportunities and have taken this deliberate step in order to better position ourselves to capitalise on them."

Pan-Jam is well known for investing in local companies - from its 20 per cent stake in Chukka Caribbean to its one-third stake in Sagicor Group. It also owns half of Mavis Bank Coffee Factory, 25 per cent of New Castle Company - the owner of Busha Browne and Walkerswood sauces - and 20.8 per cent of Hardware & Lumber.

In terms of real estate, the company has a stake in the 129-room Courtyard by Marriott in New Kingston, which is scheduled for opening this October.

Earlier this year, Pan-Jam, along with a Canadian partner, completed the purchase of the old Oceana building on the Kingston waterfront and secured a long-term lease for the adjacent parking garage. Development of these properties is in progress.