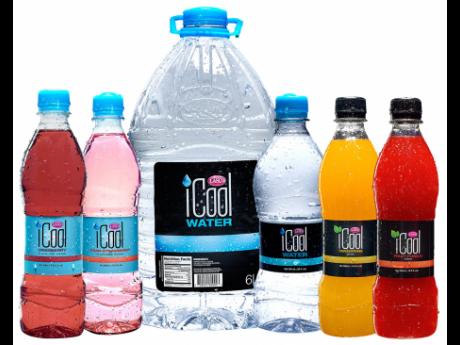 "The aggressive efforts to drive demand for our newly launched iCool brand of beverages has been successful as the company achieved a significant increase in volumes," wrote Lasco Distributor's Managing Director, Peter Chin, in a statement to shareholders. "The support from our customers was tremendous and the demand by consumers for our iCool beverages was overwhelming."

The distributor's sales push resulted in revenue increasing from $2.4 billion during the three months to June 2014 to $3.3 billion in the quarter under review.

The company also attributed its growth in revenue to the distribution of the full range of Unilever products, which it took over last November.

That deal brought brands such as Lipton and Red Rose teas; I Can't Believe it's Not Butter; Ben & Jerry's ice cream; and personal care products, including VO5 and St Ives, into its portfolio.

Higher sales were converted into an improved bottom line as the pace of growth in expenses stayed in line with revenue growth. Net profit grew by 45 per cent, or $41 million, to $132 million for the review quarter.

The addition of new product lines prompted the development of a new 100,000-square-foot warehouse currently under construction at its White Marl, St Catherine location.

"Phase one of the expansion project is on schedule and it is expected to be completed within the financial year 2015-16, this additional space will increase operational capacity and improve efficiencies," Chin added.

It translated into $330 million of capital work-in-progress as at June.