CIBC FirstCaribbean sells out to Heritage Bank in Belize 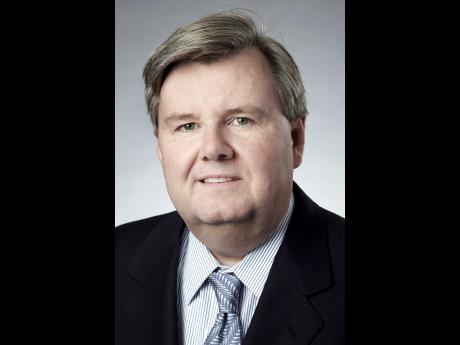 The transaction is pending approval of the central banks of Belize and Barbados.

"We have a strong team in Belize and these decisions are never easy, however, it was necessary to sharpen our focus on the growth opportunities we have in other markets where we operate," said Rik Parkill, the chief executive officer of CIBC FirstCaribbean Inter-national Bank, which is based in Barbados.

"We conducted a strategic review of our business across the region and, given the growth path we have identified, we have made the difficult decision to sell our Belize operations," he said.

HBL Managing Director Stephen Duncan described the acquisition as an excellent opportunity which will cement the bank's operation in the Belize market.

CIBC FirstCaribbean did not disclose the cost of the acquisition, but Parkhill said that the bank has already informed staff and shared information about potential opportunities for them with Heritage Bank.

The Christian Workers' Union (CWU) said at least 60 persons will lose their jobs as a result of the sale that is expected to conclude within the next three to four months.

In a statement, CWU said that it was also disappointed with CIBC FirstCaribbean for not being forthcoming when the question was directly put to them via a letter dated July 3, 2015.

The union said it would be working to ensure that the workers from the CIBC five branches, who have been told that they need to reapply to HBL for their jobs, are given a proper exit package, and that it would be negotiating an overdue collective bargaining agreement to replace the one which expired on December 31, 2013. Talks are to begin Thursday, the CWU said.