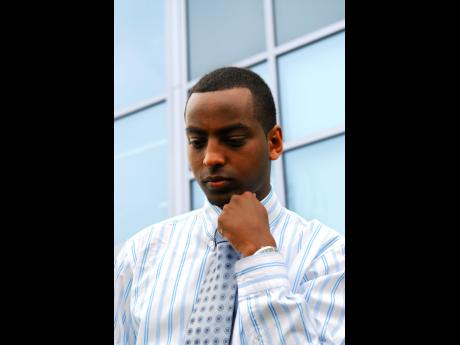 the Statistical Institute of Jamaica has reported a marginal dip in the unemployment rate, even though jobs were shed in the period.

The decline was pegged to the 10,000 persons who dropped out of the labour force over the course of one year.

During the same period, the industry group 'Agriculture, Hunting, Forestry & Fishing' showed a decline. There were 7,100 fewer persons in the

sector, a fall of 3.4 per cent; while 'Wholesale and Retail, Repair of Motor Vehicle and Equipment' declined by 2.9 per cent or 6,700 persons.

The rate of joblessness for young people age 14-24

continues to be high, despite a marginal decrease for the period under review. The unemployment rate was 33.2 per cent for April 2015, down from 33.6 per cent in April 2014.

The quarterly labour market survey was conducted over the period March 22-28, 2015.