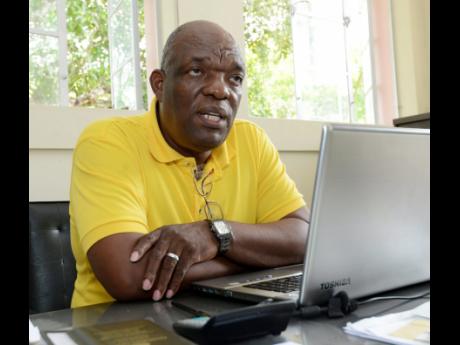 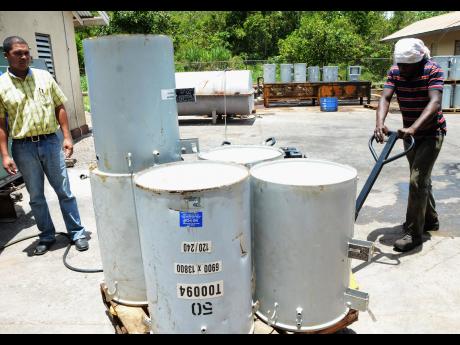 plant in Manchester and big hotels that generate their own electricity.

"We are also in the enviable position of having both a buyer and supplier contract," said Company Secretary Dr Karl Reid, a distant cousin to the CEO.

"When JPS has problems with their transformers, they normally send them aboard to be refurbished or rebuilt. It is a massive savings for JPS and faster turnaround. JPS has more than three years of transformers waiting to be fixed and (they have) not sent any away," said CEO Reid.

It usually takes up to five to six months for turnaround, with the shipping alone taking at least one month, FTMC said. The company says it can cut that repair time to two to three weeks.

FTMC is the brainchild of CEO Reid, a Jamaican who lived in Canada, where he worked as an electrical engineer. Reid said that as an investor, he was particularly interested in a business that could drive innovation and contribute to training as well as research and development.

His nascent company will eventually develop an R&D programme.

Staff for FTMC will be recruited from the University of Technology Jamaica and the University of the West Indies, and will be buffered by an internship programme. FTMC plans to tap into the trained pool of electrical engineers, but recruits are not necessarily required to know how to make transformers; Reid plans to teach the skill to them.

"My concern, as well, is focusing on our young people who are leaving university and have nothing to do," he said, adding that he hopes to tap into the pool of talent that migrate in search of job opportunities.

"We have a guy on the shop floor right now who knows nothing about transformers, but we are training them."

FTMC is in talks with Brown's Town Community College for an internship programme that will provide the students with early exposure to the trade, and reduce their learning curve on the job, if they are eventually recruited by the transformer company.

"Down the road, we are looking at developing a R&D department; this will provide a unique opportunity for research and it will also be an ideal place for interns," said Reid.

FMTC began operating after almost two years of research and training of 23 electrical engineers, two of whom FTMC has sent abroad for further studies, funded by the company's investors. Those two engineers will be bonded to the company for five years.

Start-up capital was provided by the shareholders as well as debt financing from EXIM Bank Jamaica.

"Right now, the capital structure, equipment and material, is about $84 million. The EXIM loan is about $35 million," FTMC directors said.

Nestled between the hills of Lydford, FTMC's plant sits on more than four acres of land, which Reid said provides a convenient cover from the elements such as hurricanes.

The company is currently working towards ISO 9000 certification.