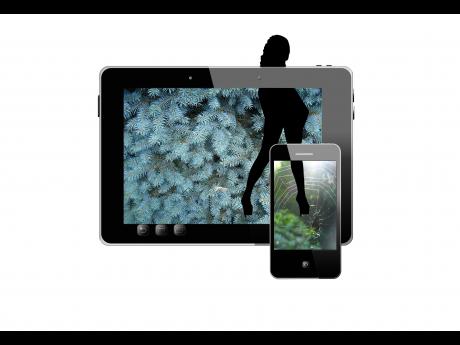 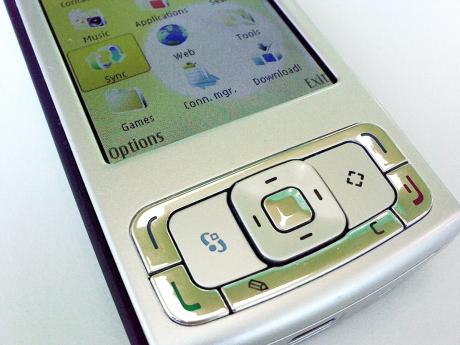 Three weeks into a final appellate ruling that sided with a subscriber over a telecoms in a VOIP case, the top two regional players say they are still weighing the judgment, which could potentially colour the type of actions governments take across the Caribbean to regulate over-the-top services.

The ruling was against Guyana Telephone and Telegraph Company (GT&T) in a case that began in 2009 and was settled in the Caribbean Court of Justice (CCJ) at the end of July.

Digicel told Sunday Business that it was still studying the judgment, but the company also remained resolute that the case itself signalled a need for urgency in creating regulations to police OTT services, of which voice over Internet protocol services is a component, that piggyback on the networks of telecoms without permission.

"Digicel's view remains that there ought to be a level playing field," the company said via email. "We have invested over the years and continue to invest billions in a robust network in order to provide the best service to our customers ... . The unregulated OTT operators, on the other hand, utilise our network but do not bear the burden of regulatory fees nor do they pay taxes to the Government," it said.

LIME said it was still studying the CCJ decision and so reserved comment.

The ruling in a case that CCJ's judges said was of crucial significance to the entire region held that GT&T was in breach of contract when it disconnected a customer's Internet service for using a VoIP service to make and receive calls.

The appeal dealt with the question of whether GT&T lawfully blocked or suspended the digital subscriber line - DSL - Internet access provided to the customer, James Samuels.

The CCJ held that GT&T was in breach of contract when it disconnected Samuels' service, saying the phone company took action after it discovered that Samuels was using his DSL Internet service to make and receive international calls using VoIP technology provided by Vonage Company of the United States.

The five-member CCJ panel also dismissed a cross-appeal filed by GT&T, set aside a Court of Appeal decision in favour of GT&T, and affirmed the lower court's decision in Samuels' favour.

According to the CCJ judgment, in 2006, Samuels applied for and obtained DSL Internet service from GT&T and later became a subscriber to Vonage, whose service allowed him to make and receive calls electronically.

Samuels proceeded nonetheless to make calls through Vonage to business associates in the United States, and GT&T responded by cutting off his Internet service.

On May 22, 2009, Samuels took GT&T to court, claiming that the disconnection was a breach of contract. He contended that there was no restriction when he entered into the contract with GT&T.

It also argued that Samuels' use of Vonage was contrary to the terms of his contract, contravened GT&T's exclusive licence to provide voice and data transmission service in Guyana, as well as the provisions of the Telecommunications Act, which prohibits the operation of an unlicensed telecommunications system.

The trial judge in Guyana, Justice Rishi Persaud, held that GT&T did not give Samuels sufficient notice of the restrictive terms, which were only brought to his attention after his Internet service had been disconnected.

Persaud was not convinced that Samuels' use of Vonage contravened the Telecoms Act, noting that the law was first passed in 1990 and would not have covered recent advances in technology such as VoIP.

As such, the judge granted a declaration that GT&T was in breach of contract, an injunction restraining any interference with Samuels' Internet service, a mandatory injunction requiring a cessation of the interruption of his Internet service and GUY$1 million in damages.

That decision was set aside by the Court of Appeal, whose premise was that Persaud did not consider the issue of "implied terms".

The Court of Appeal held that the restrictive clause contended for by GT&T ought to be implied into the contract between the parties in the interests of business efficacy.

However, the CCJ said the Court of Appeal seemed to have assumed that GT&T's business would be so adversely affected by the actions of only one of their customers that a term must be implied in their contract with Samuels.

In so doing, the Court of Appeal made an error, the CCJ said, alluding to a United Kingdom court ruling which stipulated that the issue of implied terms must be pleaded and must be supported by evidence.

"Especially given the recent vintage of technological advancements such as VoIP, the court cannot accept as a foregone conclusion that an implied term was necessary in the interests of business efficacy," the CCJ said.

GT&T had disconnected Samuels' service on the basis that he was operating a "telecommunications service" which fell within the parameters of the act.

However, Persaud held that Samuels' use of his Vonage VoIP equipment on GT&T's DSL line did not constitute a telecommunications service, having made note of a concession by GT&T's own witness, Gene Evelyn, a director of the company, that an Internet-based service such as that provided by Vonage did not qualify.

Evelyn said it was treated as a communications service but not by the United States, nor could he identify any country that treated Internet-based services as a telecommunication service.

In arriving at his ruling, which favoured Samuels, Persaud considered a decision of the Jamaican Court of Appeal in the case of the Minister of Industry, Commerce and Technology versus Infochannel Limited but had no expert guidance.

As such, he made no attempt to rule on whether VoIP services could be deemed to be a telephony traffic bypass.

The CCJ agreed that the trial judge required expert evidence to determine the issue, as demonstrated by the approach in the Infochannel case, and that the Guyana Court of Appeal and the CCJ itself were in no better position to offer a decision on that issue.

"We note further the crucial significance of this issue to the general public in Guyana and we dare say in the entire Caribbean region. This court is not disposed to decide such a fundamental issue without the requisite evidential foundation," it said.

Responding to Sunday Business queries, Digicel said it has not yet considered the ruling in detail but that such cases bring sharply into focus the need to close the regulatory gap on OTT services.

It said OTT applications remained largely unregulated in many countries in the Caribbean, while other countries struggle to define and categorise them.

"We look forward to the establishment of a balanced regulatory framework that addresses the inconsistencies that currently exist while providing for innovation in the sector for the benefit of mobile consumers," Digicel added.