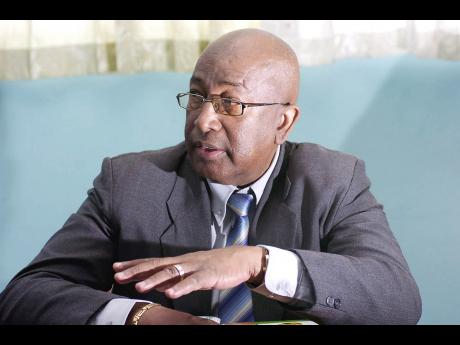 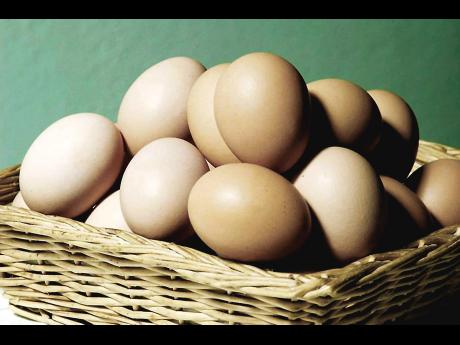 The Caribbean Broilers Group (CB) is now exporting table eggs to Trinidad amid a shortage in that country.

Corporate affairs manager at Caribbean Broilers, Keith Amiel, told Wednesday Business that the company hopes to send at least one container with 360 cases of eggs per month. A case contains roughly 30 dozen eggs, he said.

Caribbean Broilers' decision to tap the Trinidadian market as a solo operator - it previously exported there under a pooled arrangement with other egg producers - comes amid a "serious shortage" throughout the Eastern Caribbean, because of the non-supply of eggs from the United States, which was hit with an outbreak of avian influenza, or bird flu, earlier this year.

Several Caribbean governments have barred poultry imports from various US states as a result.

Amiel said the company is also in talks with interests in Barbados to export eggs there, but finds Trinidad more attractive at this point because its population is larger. Barbados has a population of around 285,000, while Trinidad has 1.34 million people.

"We have had enquiries from Barbados in the past few weeks but the windows are narrow. They also put in layer birds for Christmas, so that it doesn't mean that we will necessarily be able to export eggs to them all year round. Trinidad is more likely to require eggs on a whole-year-round basis than Barbados because Trinidad has a larger population that consumes eggs," he said.

Jamaica has exported table eggs to other Caribbean markets "as the need arises" since 2007, president of the Jamaica Egg Farmers Association, Roy Baker, told Wednesday Business. The consolidated shipments included supplies from local farmers as well as Caribbean Broilers.

The last shipment of some 27,000 dozen was sent at the end of July, Baker said.

However, Amiel says Caribbean Broilers had concerns that the pooled supplies were falling short of quality assurance specifications, and so decided to fly solo with its exports.

The corporate affairs manager, however, declined to state the amount of business it expects to generate on its own.

"Its main value is that it enables us to have a steady supply of eggs to the Jamaican population and allows us to get rid of any surplus," he said.

Egg prices in the Eastern Caribbean state were increased recently. A dozen small eggs sells for TT$16.08; medium eggs, TT$16.63; and large eggs for TT$17.23, according to international media reports.

Inside Jamaica, table eggs retail for $300 to $400 per dozen. Caribbean Broilers, through its Chippenham Eggs subsidiary, supplies around 20 per cent of the 12-13 million dozen eggs currently consumed domestically, Amiel said.

To meet export demand, the poultry executive said Caribbean Broilers is "making adjustment to our infrastructures that will take care of both the local and external requirements".