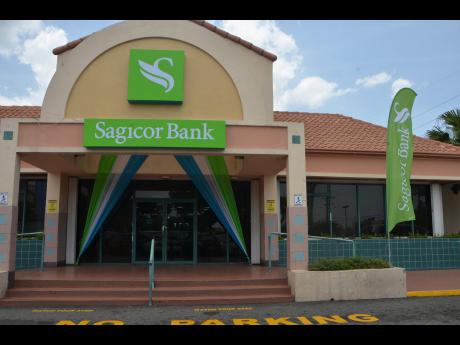 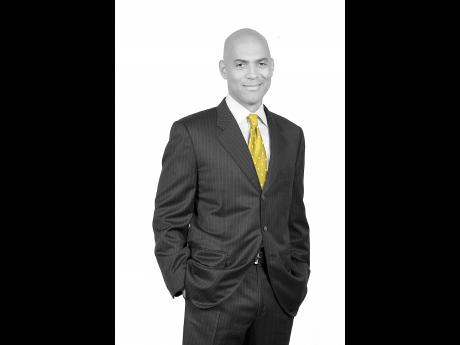 Sagicor Bank Jamaica has thrown out its old online banking platform and went live on Wednesday with a brand new system that allows cross-banking.

The bank now hopes to migrate more of its customers to the new platform, branded NETteller, which was developed in conjunction with Swiss technology provider Temenos.

Its implementation finalises the integration of online systems belonging both to Sagicor Bank and RBC Royal Bank Jamaica which merged in June 2014 following the $9-billion acquisition of RBC by Sagicor Group Jamaica.

The bank said it spent US$8 million to develop the new system, after throwing out the old platforms previously in place prior to the merger of Sagicor Bank and RBC Royal Bank.

There are 14,500 active users of the online platform now, representing just 10 per cent of the bank's client base, Armstrong said.

Alongside regular banking functions, NETteller allows account holders to buy foreign exchange online and to transfer funds to accounts overseas. It also features person-to-person transfers online, as well as transfers to the other five commercial banking networks operating in Jamaica.

The banker said the new system will be more user-friendly and is projecting that the services offered will become a hook for new bank clients, especially the cross-banking feature and facilitation of international money transfers.

From a security standpoint, he said, users will receive alerts when funds have been transferred from their accounts, either by email or text.

The Temenos T24 banking solution, as described on the software provider's website, is a "complete front- to back-office" software platform that powers core banking operations.

Geneva-based Temenos Group AG says online that it serves 2,000 firms across the globe, including 38 of the top 50 banks.

In the coming weeks, the bank noted in other information provided, clients will also be able to complete cross-currency transfers, make mass payments via the Real Time Gross Settlement System and conduct SMS banking, that is, banking via text message.

Hamilton said the bank will launch its mobile app for smartphones by early October.