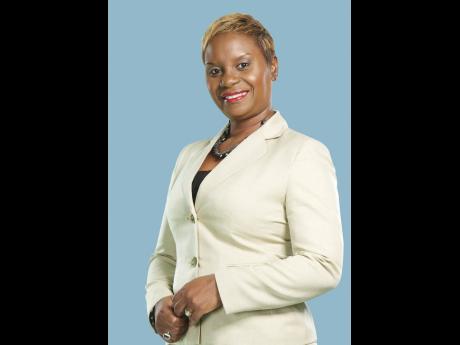 The company entered the Portland capital for the first time as foreign exchange trader after another cambio operator exited the market there. Lasco Financial’s remittance arm already has a presence there.

“Port Antonio had a cambio that was closed late last year and we saw that the market was still there for transactions with the customers,”said Lasco Financial managing director, Jacinth Hall-Tracey.

The West Street location was opened in April, she said, with an official launch two weeks ago.

While tight-lipped on the business Lasco Financial expects from the outlet, Hall-Tracey said the company is  satisfied with the numbers in the more than three months of operation, saying the cambio has so far exceeded in-house projections.

The Port Antonio office marks the second rural foreign exchange bureau for the company with the other set up in Ocho Rios three years ago.

“We have a network of MoneyGram agents islandwide, so were we see opportunities within those locations to offer the services, we partner with our agents - so that was exactly what we did for this location,” she said.

“Because the business was already set up to offer service to the customers, it was just a matter of getting one of the windows,” she said noting  the capital outlay was minimal.