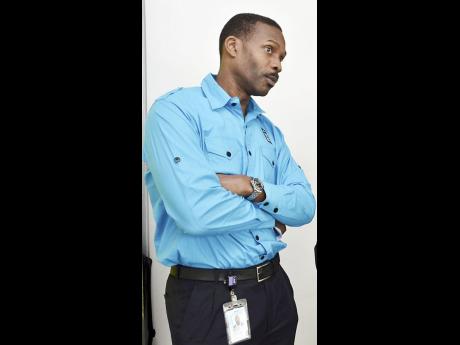 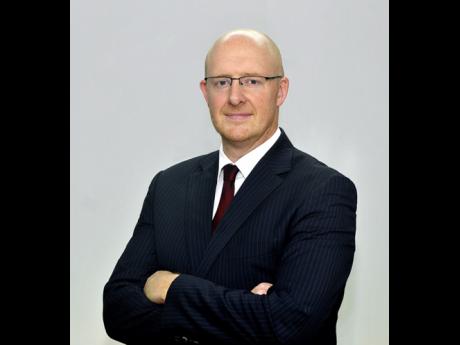 LIME Jamaica and Flow Jamaica have been ranked as more socially devoted telecoms brands for the second quarter of 2015 by social media monitoring firm Socialbakers.

The ranking places the duo over chief competitor Digicel for the April-to-June quarter, amid a growing demand for companies to leverage social media to connect with consumers and improve their market share.

LIME and Flow are in the process of merging, but continued to be ranked separately in the current review.

"If your brand responds to 65 per cent of audience questions on Facebook or Twitter, you qualify as socially devoted," the monitoring company explains on its website.

Socially devoted companies use the measurements to guide their customer-care development.

"Socially devoted brands understand the shifting paradigm of customer care. They know the most responsive and dynamic audience are on social, and those people want responses to their questions and issues," the Socialbakers site said.

The social media monitoring company ranks the companies based on their response to customer queries and comments on Facebook and Twitter.

For Facebook, the Socialbakers report highlights that LIME Jamaica had a 99 per cent response rate to customer-care and brand queries; Flow was 96 per cent, and Digicel 69 per cent.

LIME Jamaica also received the most queries and had a faster response time.

For its part, Digicel said it uses the feedback from the social media monitoring entity to pinpoint customer-care weaknesses and guide its development.

"The customer-care dynamic on social media is always changing, so for us at Digicel, we are committed to always listening to our customers and using their feedback to develop even more innovative, interactive and engaging content for them," Digicel said.

The No. 1 Jamaican mobile company said that for the June quarter, "we are seeing that Digicel took an average of two hours and 20 minutes to respond to users on Twitter, while LIME took seven hours and 27 minutes."

Socialbakers has, in the last two years, rated Digicel as the more socially devoted brand 42 times, the company said.