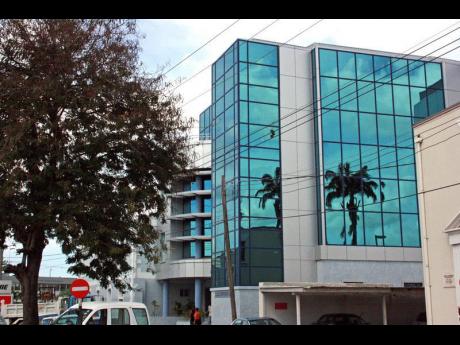 Colonial Life Insurance Company’s Trinidadian policyholders are threatening to withhold support for the ruling People’s Partnership government in next month’s general election if they are not paid the balance of funds owed to them.

They “unanimously” adopted a resolution on Sunday that also puts the main opposition People’s National Movement on notice that it too may be required to outline a definitive position on the issue.

Earlier this year, the Central Bank of Trinidad and Tobago, six years after the collapse of the insurance giant, said the CLICO Statutory Fund had sufficient assets to cover the fund’s liabilities and was in a position to make its first payment of just over TT$7 billion to the government.

The improvement in the Statutory Fund resulted mainly from the sale of CLICO’s shareholding in Methanol Holdings Trinidad Limited in October 2014.

Central bank governor Jwala Rambarran said then earlier this year that CBTT’s resolution plan for CLICO had three phases, the second of which was to deal with the 15 per cent of the claims of Government and the balance of non-assenting STIP policyholders on CLICO’s Statutory Fund.

On Sunday, 'assenting' policyholders, the CLICO Policyholders Group, resolved to “withhold our support for the Peoples Partnership and its affiliates with immediate effect”, until the received their payout from the CLICO Statutory Fund.

“The meeting also unanimously agreed that we would give the Peoples Partnership until Friday August 21, 2015 to respond to the resolution failing which, the CPG should immediately approach the …Peoples National Movement for them to make a clear and unequivocal statement on whether or not they will ensure that all ‘assenting’ policyholders are paid the balance due on our contractual entitlements from the CLICO Statutory Fund, should they be successful at the polls on September 7, 2015.”