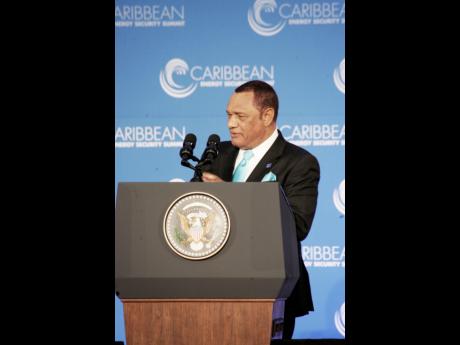 The unemployment rate for The Bahamas' financial services sector has spiked to 36 per cent, which the government links to the downsizing, closure and amalgamation of some commercial and offshore banks.

The Perry Christie government, reacting to the Department of Statistics Labour Force Survey for May, said "The outsourcing of critical banking functions to jurisdictions where labour is less costly than in The Bahamas, the ease of doing business is less onerous and the burdens related to the obligations associated with the exchange of information" also impacted the sector.

"Over the next few months, as we seek to regain jobs lost to the sector in recent times, and to create new employment, we will be looking towards new markets and new products, both domestic and international, and focusing more on wealth management."

Among its new proposals is the creation of 'Smart Fund', which would count towards permanent residency for investors who achieve a certain level of investment in the fund. The Christie administration is also working to revive the captive insurance market.