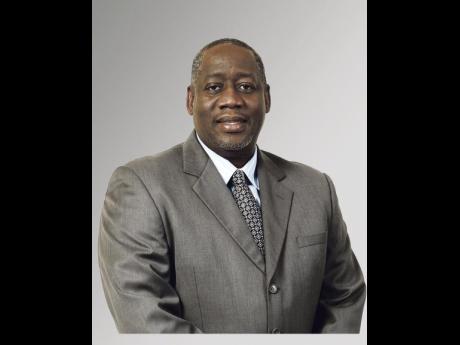 Sagicor Real Estate X Fund will pay US$75 million for the convention hotel being acquired from the Blackstone Group in Orlando, Florida, which will be financed by debt of up to US$55 million and equity being raised on Kingston's stock exchange.

The Jamaican real estate company is buying the 742-room Doubletree hotel and its 60,000 square feet of convention space, as a going concern, with all furniture, fixtures and equipment and operating supplies.

It will be Sagicor X Fund's second hotel purchase from Blackstone, following its US$85 million acquisition of the 489-room Hilton Rose Hall hotel in Montego Bay that was finalised in January.

The offer, which is priced at $6.95 per share, closes on September 2. Shareholders will be allowed an additional share for every 2.5 held.

Sagicor X Fund had paid down US$7.5 million on the hotel to July 24

In the prospectus for the rights issue, the real estate company said it plans to finance the acquisition with a 70:30 mix of debt to equity. The debt element of the deal, the prospectus indicates, is intended to be a loan of up to US$55 million to be secured by a non-recourse mortgage upon the hotel and related assets.

"Negotiations are far advanced with the prospective US-based lender," it noted.

The transaction with Blackstone is expected to close early September.

At maximum, Sagicor could raise more than US$99 million or US$24m more than the purchase price. Any excess will finance upgrades to the property, the company said.

The convention hotel will be Sagicor X Fund's fifth property and its first outside of Jamaica. Its hotel holdings contributed $2.3 billion of the $2.8 billion of revenue generated by the company between January and June.

The circular indicates that total assets for Sagicor X Fund increased by $6.97 billion to $21.19 billion at the end of June 2015, largely reflecting the acquisition of the Hilton Rose Hall Beach Resort & Spa as well as appreciation of units in the Sigma Real Estate Portfolio.