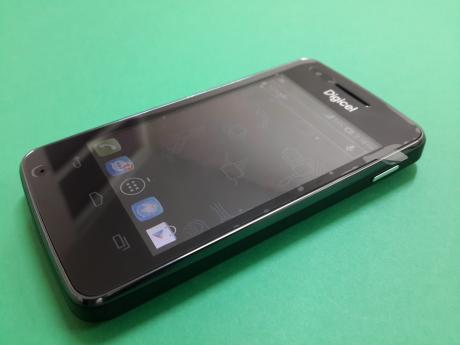 A mobile phone network provider has relaunched a money-transfer system in Haiti designed to let people get easier access to cash through their cell phones.

Digicel said Tuesday that its rebranded 'Mon Cash' service offers promise in impoverished Haiti, a country where only about 16 percent of the people have bank accounts. The relaunched effort has more vendors and a broader reach than a previous one called 'TchoTcho' in the country of 10 million inhabitants.

"Mon Cash has the potential to significantly improve the lives of Haitian people," Digicel Haiti Chairman Maarten Boute said in a company statement.

The telecoms said the new mobile money product gives Haitian customers the ability to make domestic money transfers, pay bills and perform other basic transactions with their cell phones. People only need a valid government ID to register for free.

Mobile money-transfer systems are also popular in countries such as Kenya, Uganda and the Philippines. Digicel said its service was developed with the Canadian bank Scotiabank.

Digicel operates in 31 markets in the Caribbean, Central America and the South Pacific. It is owned by Irish billionaire Denis O'Brien and has its headquarters in Jamaica on the Kingston waterfront.