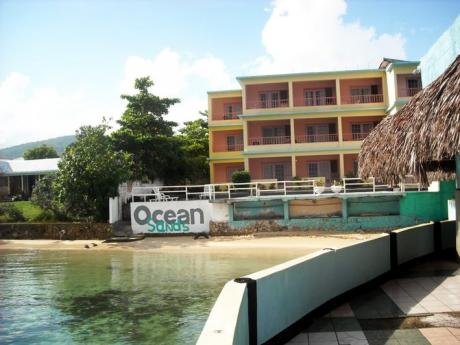 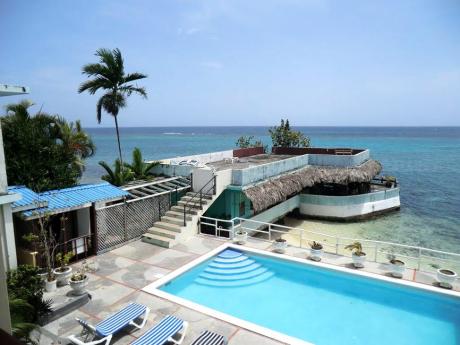 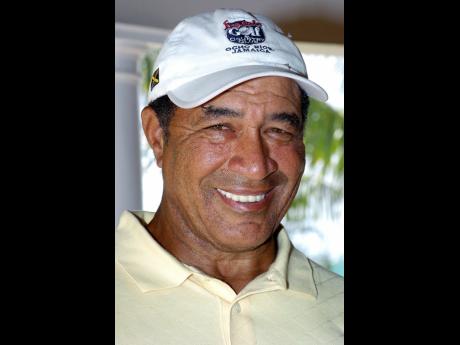 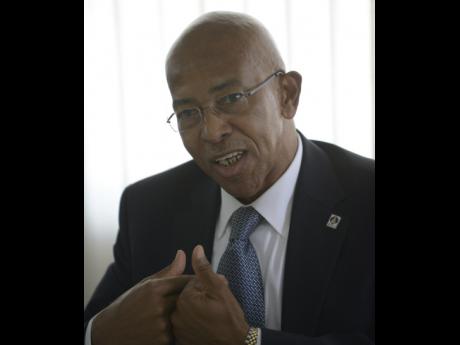 The Development Bank of Jamaica (DBJ) has been given the green light to accept a $50-million offer for Ocean Sands Resort in Ocho Rios, St Ann, to recover an outstanding loan.

Businessman Dennis Atkinson, who was managing director of Ocean Sands at the time the loan was granted 17 years ago, filed a claim in the Supreme Court seeking to block DBJ from selling the property at that price on the grounds that it would not be enough to satisfy in full the bank's debt as well as his mortgage on the property.

However, Justice Evan Brown said that whether or not Atkinson's entitlement can be fulfilled depends on the price for which the property is eventually sold.

Atkinson, a hotelier and businessman of Ocho Rios, filed the claim in February 2014, seeking a declaration that he is a mortgagee in possession of the property. The mortgage was registered in September 2007 for US$668,116.28.

He also sought a declaration that any sale of the property must be at a price which takes into account his interest as a mortgagee and must be at the market value or not less than the forced sale value.

In addition, Atkinson had asked the court to declare that DBJ's proposed sale to Digiorder Jamaica Limited for $50 million was below the forced sale value and a breach of DBJ's obligations as his trustee.

According to background information in the judgment, DBJ granted a loan of US$308,106 to Ocean Sands in March 1998 for expansion and upgrading of the 29-room hotel. The security for the loan included a guarantee of repayment by Atkinson personally, supported by his guarantor's mortgage of the property.

Ocean Sands did not repay the debt in accordance with the terms of the loan and, in an effort to sell the property and pay off the debt, Atkinson - with the consent of the DBJ - agreed to transfer it to Cash Plus Development Limited for US$1 million, subject to DBJ's

mortgage. Cash Plus assumed liability for the loan to DBJ.

The sale to Cash Plus was by way of cash, and a vendor's mortgage of US$668,116.28 from Atkinson. The sale required Cash Plus to make a lump sum payment of US$250,000 to DBJ, which it did on August 13, 2007 to be followed by monthly instalments. However, Cash Plus failed to make any further payments on the debt.

DBJ subsequently appointed Kenneth Tomlinson of Business Recovery Services Limited as receiver. Between November 2010 and August 2013, Tomlinson advertised the property for sale about 13 times in local newspapers and on his website.

The highest offer received at the time of the filing of the claim was $50 million from Digiorder on September 6, 2013.

In accordance with its obligations under the Registration of Titles Act, DBJ issued a statutory notice dated October 10, 2013 to the registered proprietor, Cash Plus, of its intention to sell the property.

In May 2009 the Registrar of Titles noted the grant of an injunction prohibiting registration of any dealings in the land until further order of the court.

application at the request of Atkinson's attorneys, who

indicated that they had identified a prospective purchaser. The purchaser, however, never came forward.

In January 2010 Atkinson, holding himself out as the registered proprietor of the property, leased a minimum of 15 rooms as well as the area above the gift shop of the hotel. However, the lease was terminated because the lessee was unable to make the payments.

Justice Brown said that when Cash Plus defaulted, the right to possession of the property accrued to both DBJ and Atkinson. However, since Atkinson is a second or subsequent mortgagee, his entitlement was subordinate to DBJ's, the prior mortgagee.

As such, Justice Brown ruled that as a second mortgagee Atkinson could not properly take possession of the property without the permission of DBJ.

He said that although there was the coincidence of Atkinson being a mortgagee, and physically occupying the hotel, he was not a "mortgagee in possession", as understood in the laws of mortgage.

He said his vendor's mortgage exceeded US$1 million, or J$100 million, and that the proposed sale "has given hardly any or no consideration to my interest as a fellow mortgagee".

Atkinson's attorney, Joseph Jarrett, submitted that DBJ was under a duty to ensure that the best possible price on the open market is obtained. He said DBJ cannot purport to sell the

property for a price which

satisfies its mortgage but which leaves Atkinson's mortgage unsatisfied.

Justice Brown accepted the submission of DBJ's attorney, Sandra Minott-Phillips, that the obligation placed on the mortgagee in the exercise of a power of sale is to act in good faith, without reckless disregard for the interests of the mortgagor and to take reasonable care to obtain what is the true market value for the property.

While acknowledging that a subsequent mortgagee is an entitlement to full satisfaction out of the proceeds of sale, the judge nevertheless ruled that "whether or not that entitlement can be fulfilled depends on what the mortgaged property can properly be sold for."

As to whether DBJ is a trustee for Atkinson as second mortgagee, the judge said there was no trust relationship between the two, and, as such, there was no breach under the bank's proposal to sell the property for a consideration below the forced sale value.

Unless and until there is a sale of the property, which results in a surplus, no trustee relationship will arise between Atkinson and DBJ, the judge said.