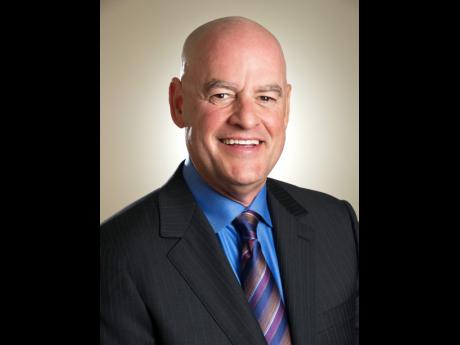 Trading company Caribbean Producers Jamaica (CPJ) has cut losses from associated investments as it winds up its involvement in lossmaker Liquid Eggs Limited.

The company reported solid sales growth but faced bigger operating costs, which meant the benefits did not flow to the bottom line.

The trading company had a 50 per cent stake in Liquid Eggs. The eight-year partnership with the Jamaica Egg Farmers Association was beset by supply shortages, attendant high costs and year-after-year losses.

But as it began to wind down its involvement in the plant, which it had operated under the partnership, CPJ managed to cut those losses to US$38 million for the year just ended, compared to US$59 million in 2014.

"Liquid Eggs was wound down and our joint-venture partner is purchasing equipment and assets; so we're out of the eggs business," said CPJ Chief Executive Officer Tom Tyler.

He explained that the losses that are still showing are a carry-over from the group's involvement.

The handing over of equipment is under way.

The CEO signalled that CPJ had other investments under consideration, now that it had been freed of the egg operation.

"We're using that space that the liquid egg operation was in and expanding in other areas of agriculture. That space is in the process of being converted," he said, but declined to say what the replacement business entailed.

CPJ was founded in 1994 and has deep involvement in the hospitality industry. It purveys a wide range of goods, including frozen and processed meats, processed foods, along with wines and spirits.

The company also has a retail arm, CPJ Markets, and an attendant nightspot known as CRU Bar.