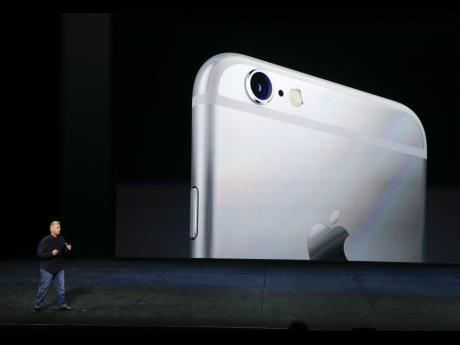 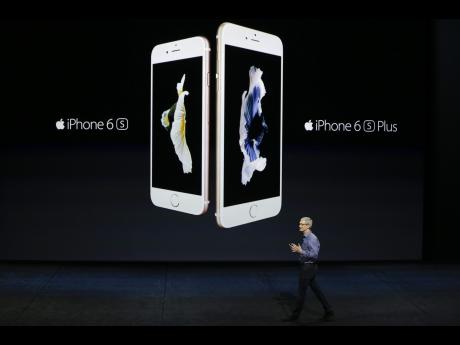 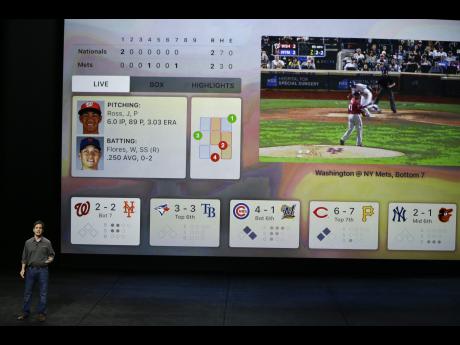 Apple is taking a small step with its latest iPhone while trying to make a bigger leap in other key markets with its largest iPad yet and a long-awaited overhaul of its online video box for TVs.

The trend-setting company unveiled its newest twists on technology Wednesday in San Francisco before the usual packed house that turned out for a glimpse at a product line that Apple is counting on to retain its faithful disciples and win new converts.

As expected, Apple's next iPhone is making relatively minor improvements to the model last year that generated more excitement because it boasted a larger screen. The iPhone 6S hews to Apple's recent strategy of releasing major redesigns of its top-selling device every other year.

The iPhone 6S will go on sale on September 25 in the United States, China, the United Kingdom and nine other countries at prices starting at US$200 with a commitment to a two-year wireless contract. Pre-orders begin starting Saturday.

Perhaps just as importantly to the millions of consumers who still own older iPhone models with smaller screens, the price for last year's iPhone 6 model is dropping to US$99 with a two-year contract. Some analysts believe that price reduction will unleash a wave of sales to consumers who stayed on the sidelines because they didn't want to spend so much for the bigger screen.

A new tablet coming out in November may also give more people a reason to buy an iPad. Called the iPad Pro, it features a nearly 13-inch, diagonal screen and is designed to appeal to corporate customers and government agencies.

Since releasing its original iPad, Apple Inc has confined the screen size to 10 inches and focused on selling the tablet to consumers. But iPad sales have been falling since 2013 amid competition from lower-priced tablets and consumers' reluctance to upgrade from earlier models.

Prices for the iPad Pro will range from US$799 to more than US$1,000. A stylus for the tablet will cost US$100 and a detachable keyboard will sell for an additional US$170.

The redesigned Apple TV box relies on a system that revolves around apps and voice controls. Its price will start at US$150, more expensive than competing devices from competitors such as Roku, Amazon's Fire TV and Google's Chromecast that already have been offering some of the same features that will now be available in the new Apple TV box.

Investors seemed unimpressed with Apple's line-up. The company's stock dipped US$1.20 to US$111.10 in Wednesday's late afternoon trading them, leaving the shares 17 per cent below their peak reached earlier this year.