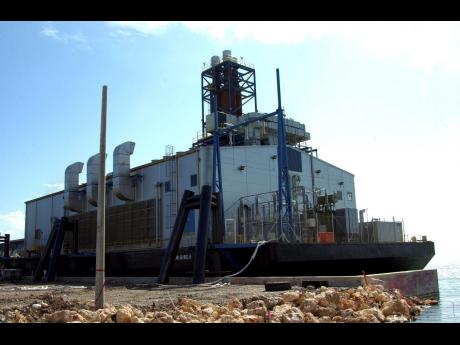 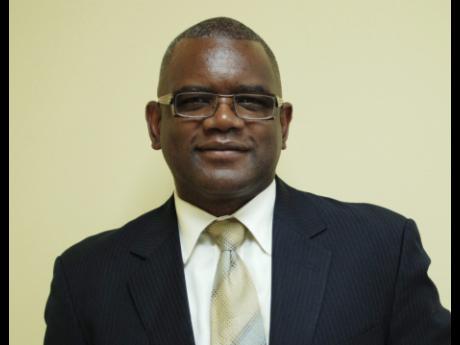 InterEnergy snagged Latin Power III's 100 per cent interest in Kingston-based Jamaica Energy Partners and West Kingston Power Partners, for an undisclosed price, along with 55 per cent ownership in Pedregal, a 55MW diesel plant based in Pacora, Panama. The deal closed on August 28.

The acquisition, the buyer said in a related release, marks InterEnergy's return to Jamaica, albeit under a different name. Its predecessor, Basic Energy Limited, owned and operated Jamaica Energy Partners from 2007 to 2009, when it sold out to Conduit.

The two funds have swapped ownership of the Jamaican asset before. Conduit had previously sold the business to Basic Energy in 2007 for US$92.5 million.

Conduit's Latin Power I, II, and III funds were all previous investors in JEP, with the Conduit funds reaching 100 per cent ownership of the asset in 2006.

In February 2013, the World Bank's International Finance Corporation acquired a minority equity interest in InterEnergy which signalled the start of an expansion phase.

Jamaica Energy Partners itself has been a private supplier of electricity to the Jamaican power grid since 1995 under a power-purchase agreement with Jamaica Public Service Company Limited (JPS).

The company is currently managed by Wayne McKenzie, who has remained as chief executive officer throughout the various ownership transitions. The foreign-owned company touts the fact that JEP is operated by locals, saying its levels of performance have improved with the full transition to Jamaican managers since 1999.

JEP operates two power barges, with the capacity to crank out 124MW of electricity annually, as well as the 65MW west Kingston plant - 189MW of capacity. The private power company currently supplies 124-MW of power to JPS, which is around 20 per cent of supplies distributed by JPS through the national grid. The west Kingston capacity is also to be supplied to the grid.

The energy company's plants are fired by heavy fuel oil but it has also disclosed plans to venture into renewables. Its first shot is the renewables project managed by the Office of Utilities Regulation, which has issued requests for proposals for supply of 37MW of firm capacity and/or energy-only technology from renewable energy-based power-generation facilities on a build, own and operate basis.

JEP says it will bid but has not disclosed the type of renewable it proposes to supply.

In its release issued at the time of sale, InterEnergy said it would be completing construction of a 215MW plant, the Laudato Si wind farm in Panama, which is said to be the largest of its kind in Central America, and in which over US$430 million is invested. No reference to renewable for Jamaica was included in that release.

Emails to InterEnergy's communications representative and calls to JEP's offices for more details on the acquisition, investment plans and growth targets, were not answered or returned.

The chairman and chief executive officer of InterEnergy Holdings is Gonzalez Bunster, who was also founder of Basic Energy (Bahamas), a holding company that owned and operates electrical generation and distribution assets in the Dominican Republic, Panama and Jamaica. He is cited as a pioneer of the electricity sector of the Dominican Republic, where he developed the country's first barge-mounted power plant in partnership with Seaboard Corporation.

Conduit, meanwhile, is also planning the sale of other energy assets, including a 35MW hydro plant and 22MW wind power plant in Mexico in a move

to "maximise returns to shareholders". The company, chaired by J. Scott Swensen, indicates that it has made 36 investments in 11 countries in the region to date.