Driver's licence may no longer be enough for air travel

Published:Friday | September 25, 2015 | 4:57 PMMinnesota is one of a handful of states where air travellers might need more than a driver's licence to get through airport security. 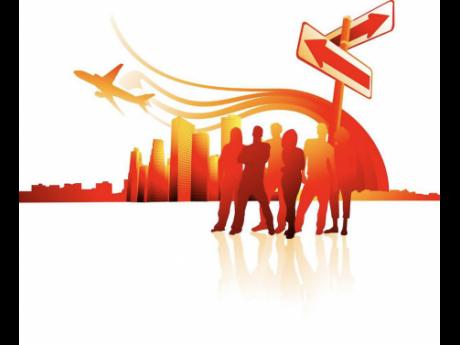 The federal Department of Homeland Security (DHS), could impose new national driver's licence standards for air travel as early as next year. Minnesotans would need another form of identification to board a plane, which might include a passport or enhanced driver's licence, the St Paul Pioneer Press reported.

Congress passed a law setting national identification standards in 2005. Implementation of the Real ID Act has been rolling out in phases, beginning with enforcement at nuclear power plants and federal facilities. Full enforcement of the first three phases is scheduled to be done in October.

An enforcement date for the fourth phase, which applies to air travel, will be set once the Department of Homeland Security evaluates the progress states have made in meeting them.

"DHS will ensure the public has ample advanced notice before identification requirements for boarding aircraft or entering additional types of federal facilities change," the department says on its website.

Minnesota legislators were concerned, in part, about costs involved in changing driver's licences, so they passed their own law in 2009 prohibiting the state from complying with the federal standards.

Minnesotans have the option of applying for an enhanced driver's licence, which serves as a passport for limited travel, but costs US$15 more. The licence allows residents to re-enter the US from Canada, Mexico, Bermuda or the Caribbean. Louisiana, New Hampshire, and New York are the other three states that have driver's licences non-compliant with federal rules.