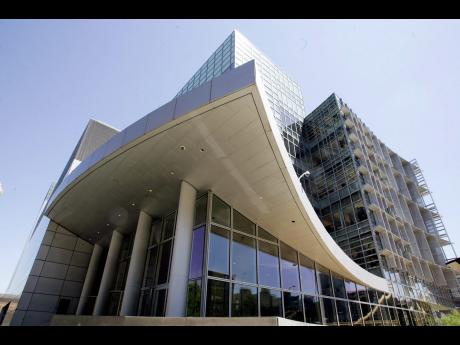 Alcoa will split into two independent companies, separating its bauxite, aluminium and casting operations from its engineering, transportation and global rolled products businesses.

The century-plus-old metals maker has been dealing with a downturn in its smelting business because of lower aluminium prices. The split will create one company focusing on upstream products, including aluminium. The other company will focus on engineered products, which includes the automotive and aerospace segments.

The split is part of a wider movement by companies to spin off units in a bid to boost shareholder value. Often, the strategy helps free the stronger part of a company's business from a weaker segment.

Alcoa Inc., which is based in New York with significant operations in Pittsburgh, expects the split to be complete by the second half of 2016. The company has been an industrial presence in the US economy for well over a century, dating its founding as the Pittsburgh Reduction Company in 1888.

"In the last few years, we have successfully transformed Alcoa to create two strong value engines that are now ready to pursue their own distinctive strategic directions," Chairman and CEO Klaus Kleinfeld said in a statement.

The company has been shifting its focus to its more profitable automotive and aerospace products, which also involve titanium. It has been shutting down unprofitable aluminium smelters as a surplus of the material on the market weighs down prices and profit.

Earlier this month, Alcoa broadened a partnership with Ford Motor Co. through the use of a stronger form of aluminium for auto body parts. It also spent about US$60 million to expand its three-dimensional manufacturing capabilities at a technical centre in the Pittsburgh area.

After the planned split, Kleinfeld will lead the as-yet unnamed company focusing on engineering products. Each company will have its own board of directors, and full management teams will be named in the months leading up to the split.

Several other companies have either split over the last year or plan to do so. eBay split off its payments unit, PayPal, into a separate company. Hewlett-Packard is in the process of splitting its slumping personal computing unit and its better-performing servers, software and consulting services unit. Gannett Company plans to split its weaker publishing unit from its digital and broadcasting unit.