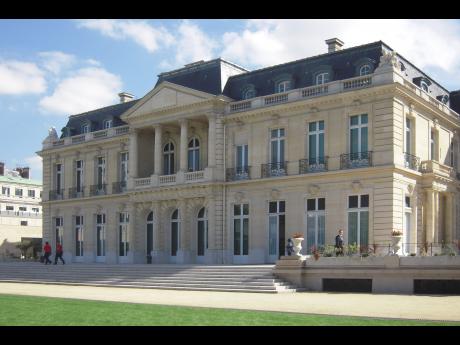 Dozens of world economies are close to adopting sweeping changes to international tax rules that could end tax-dodging by powerful multinationals practices believed to deprive governments of up to US$240 billion every year.

The Organisation for Economic Cooperation and Development released Monday a plan that, among other things, aims to end tax shelters and require companies to pay taxes in the countries where they earn profits.

But everyone agrees it's an ambitious plan. The OECD says its proposal represents "the most fundamental changes to international tax rules in almost a century."

Sixty-two governments, companies and non-governmental groups were involved in negotiating it. Finance ministers from the 20 leading world economies will discuss the plan in Peru on Thursday, and their leaders are expected to finalise it at a G-20 summit next month in Turkey.

Google, Facebook, Starbucks, and Amazon are among many companies criticised for shifting profits to low-tax jurisdictions.

Tackling corporate tax-dodging is especially important for developing countries that rely heavily on tax income to reduce poverty and build infrastructure. But it's also important for stagnant economies in Europe and elsewhere that are struggling to tax major global companies that make their money online.

Questions remain about how countries would put the measures in place - and, crucially, how they'd be enforced.

Oxfam said in a statement Monday that corporations played too big a role in the negotiations. As a result, Oxfam said, the plan doesn't do enough to ensure that multinationals pay tax where they do business, and allows some practices to continue through 2021.

The International Chamber of Commerce warned of "significant challenges ahead to ensure rules are implemented in a coherent and coordinated fashion".

While the United States and other governments may not adopt all the OECD measures, global accounting firm KPMG urged corporations to take heed of Monday's announcement.

The plan should be "a call to action for many multinationals to focus on new transparency and reporting obligations that likely will become law in a number of countries," said Manal Corwin, a former US Treasury official overseeing this issue for KPMG's international tax team.