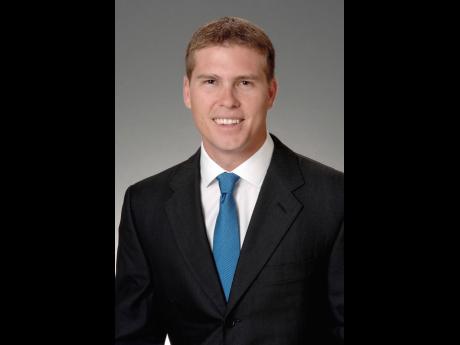 Digicel has finally landed the sale of its Lady Musgrave Road property, at the edge of New Kingston, which has been on the market for more than four years.

The five-acre plot has been bought by Sandals Resorts International, but CEO Adam Stewart says the company is not yet ready to disclose its plans for development.

"We are still under some confidentiality," Stewart said, but added that the hotel company's plans would unfold before the end of the year.

The hotel chain has previously touted plans of a 250-room Sandals City hotel that was to be built elsewhere in New Kingston. But the 3 Oxford Road site was converted instead to a showroom for sister company ATL Automotive in 2013. It's speculated that the new acquisition may revive the Sandals City project.

Digicel had cut the asking price for the Lady Musgrave property from US$8 million to US$6 million earlier this year in order to snag a buyer, but the final sale price was not disclosed.

Digicel Jamaica said the sale closed "last week," but declined to comment on the final price, citing the "commercially sensitive" nature of the transaction.

However, Titles Office records indicate that the sale price was US$4.85 million and that the acquisition was done through a St Lucia-registered company called Searay Limited on October 1.

Digicel itself had paid US$1.6 million for the property, the Titles Office filings show.

The land was originally intended for Digicel's headquarters, but was placed on the market in 2011 when the telecoms opted for a permanent spot on the downtown Kingston waterfront instead.

The premium parcel, located on the cusp of New Kingston, is bordered by Windsor, Fairway and Lady Musgrave roads.

The Sandals Resorts chain originated in Montego Bay in 1981 when Butch Stewart acquired Bay Roc. The chain now spans the Jamaican north and south coasts, as well as several Caribbean islands. The chain of beach resorts and villas currently has no presence in Kingston.