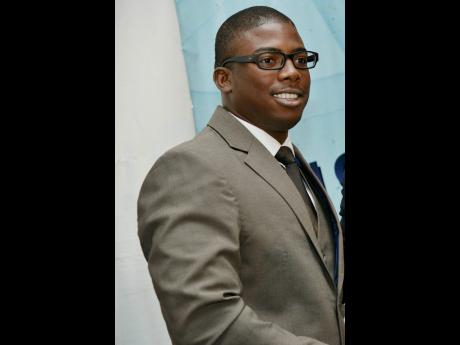 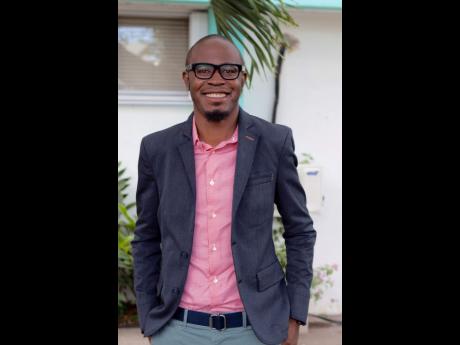 Media start-ups eMedia and Point Global have merged operations, ahead of a planned assault on the Caribbean market for new business, and possibly position for an IPO.

On November 1, eMedia will cease to use the operating name Branded by eMedia and switch to Point Global Marketing.

Both Wilson and Nixon have been talking about a merger since 2013. They say the companies are alike in terms of their ambitions, and as entrepreneurs, they have a similar vision.

"We have long looked at what eMedia was doing. We admired the creativity that they brought to the market and the ability to innovate. That is something that is also present in our team so it got to a point where it made sense if we wanted to be the strongest," Nixon said.

Wilson has a more pragmatic view of the merger. He feels that with the gains that they have made in recent times and their inherent strengths, there was never a better moment than now.

"Instead of competing, we decided to come together. Point Global has a strong operational and project management team; eMedia has a strong creative team and a good Board of Directors and backers. Javette and I have similar ambitions so we said, 'Why not just come together and merge the business to make a stronger agency?'" Wilson reasoned.

In July 2008, eMedia Interactive Limited opened its doors as Jamaica's first digital media company. Point Global has been in the market since 2011. Both companies carry a similar structure, but show divergence in their client base.

The eMedia outfit can count among their clients Sagicor and the ICD Group. They have also provided content for FLOW and the BBC. Point Global has clients such as Jamaica Producers, Tropical Foods, Mavis Bank Coffee Factory and Life Span spring water.

The merger will allow the company to look outwards for more business.

"We have Caribbean ambitions," said Nixon "We want to be one of the strongest integrated marketing firms in the Caribbean. In order to do that, you need a strong creative team, you need strong leadership, and like-minded people coming together," he said.

The more practical parts of the merger will mean that eMedia will move out of its rented Lady Musgrave Road premises. The Westlake Avenue home of Point Global will then serve as the merged company's offices. Nixon says there is enough room for a new editing suite.

Wilson and Nixon were not definitive in their timelines for taking on additional markets, but say the merger positions them to act when ready, and to take the company public.

"It's a stronger team with deeper knowledge and deeper technical capabilities. We will be able to position ourselves properly," said Nixon.

"We're trying to build a strong business, one that can be attractive for an initial public offering down the road. So it is about building a strong infrastructure that people will be able to look at and be attracted to, both from an investor standpoint as well as becoming the type of company that people will want to work with," he said.