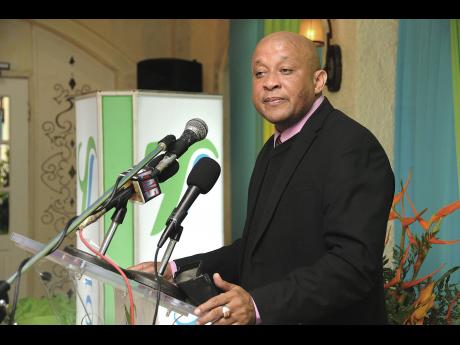 Sagicor Life Jamaica has set up a satellite

office in Trench Town, Kingston, which will test

Sagicor has been considering the project for a decade, spearheaded by Executive Vice-president Mark Chisholm, who said it is meant to bring life and health insurance to the economically marginalised.

"One of the things that I wanted to happen in the communities in which we operated, and I am from, is to break the cycle of poverty within families in these communities," said Chisholm.

He said the products to be sold through the new office have been specially tailored to meet the financial needs of residents in an affordable way.

"This is now after 10 years of trying to pull together this particular Protector Series product, which was designed and priced so that people who operate in these communities can benefit from some level of insurance coverage," he said.

is housed on the premises of

the Henley Morgan-led Agency for Inner-city Renewal (AIR). Chief operating officer of AIR Debbie Dunn-Ferguson will manage the office and act as local agent for the Sagicor

The pilot office will be evaluated after one year and, if successful, the model is expected to be replicated across Jamaica.