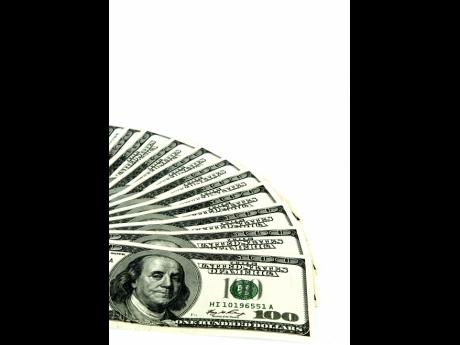 The government bank responsible for issuing Puerto Rico's bonds said Wednesday that its liquidity has dropped below US$1 billion as concerns grow it won't be able to make a large upcoming bond payment amid the US territory's economic crisis.

The Government Development Bank said its liquidity stood at US$875 million at the end of September. The announcement came a day after the bank's president and other government officials met with advisers of Puerto Rico bondholder groups as the territory's administration seeks to restructure a US$72-billion public debt that the governor has said is unpayable and needs restructuring.

Investors and economists are now questioning whether the bank will be able to meet a US$355-million bond payment due December 1 given its dwindling funds.

"It's absolutely worrisome," economist Vicente Feliciano said of the drop in liquidity. "The general fund is also treading water ... we're coming to a credit crunch."

He noted that Puerto Rico's government already has delayed payments to suppliers and that a large number of taxpayers are still waiting for refunds. Last week, the bank said it ended discussions with one bondholder group because they could not reach a debt-restructuring deal.

Bank President Melba Acosta has said the December 1 payment and another one due January 1 are a priority because they involve government-backed general obligation bonds.

The government has increased taxes and imposed new ones to help generate more revenue, leading to growing anger among Puerto Ricans, who say they are being unfairly burdened. The administration of President Barack Obama warned last week that the island's economic problems could lead to a humanitarian crisis if Congress does not create, among other things, a territorial bankruptcy regime that would allow Puerto Rico to restructure its debt.

Puerto Rico legislators are currently debating a measure that would establish a fiscal control board that would oversee implementation of a proposed five-year fiscal overhaul that calls for changes, including a reduction in the minimum wage. Leaders of various unions across the island say they are organising a general strike to protest the proposal and other government actions aimed at helping to boost the economy.