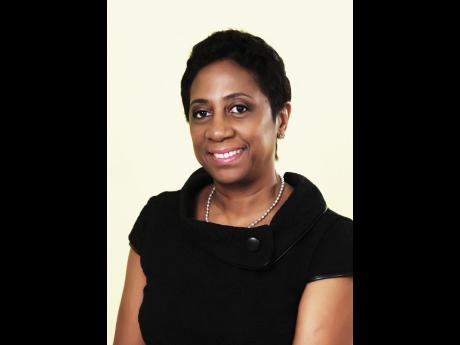 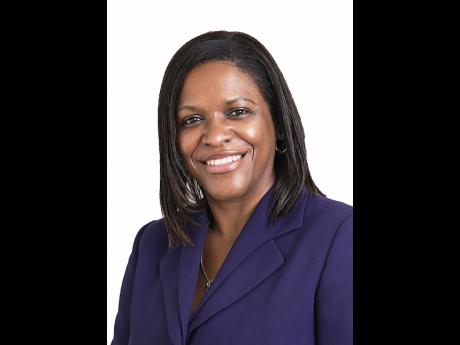 The Jamaica Exporters' Association (JEA) has outsourced the management of its secretariat to an outside firm, BizTactics Limited, which is headed by Sandra Glasgow.

The contract with BizTactics Limited is for 18 months. "... It is expected that towards the end of this period, a permanent general manager will be identified and hired," JEA said in a press statement.

In the meantime, Glasgow will be general manager of JEA, while her associate in BizTactics, Karin Wilson Edmonds, will be JEA's management consultant. The position of marketing and membership manager goes to Tamra Thomas.

Glasgow was formerly CEO of the Private Sector Organisation of Jamaica, the premier corporate lobby, before exiting to concentrate on her own business activities. She is a founding member of the first home-grown angel investors group, FirstAngelsJA, as well as manager of the network.

Edmonds is a strategist with a track record that includes positions with Citibank and Procter & Gamble in the United States and Lasco group in Jamaica.

The JEA secretariat was formerly run by Jean Smith for nine years up to 2014.

JEA said the management changes were meant to reposition the association to better serve members that need to strengthen the capacity of their businesses to compete in global markets, and "developing robust strategies to grow financially".

GraceKennedy Limited has added Andrea Coy to its executive management committee, on the heels of her promotion on October 1 to the CEO of GraceKennedy Foods-Jamaica (Domestic).

In that role, Coy is in charge of the Hi-Lo supermarket chain, Grace Foods & Services, World Brands and the factories operated by GraceKennedy in

success. She has made an impact on and turned around several companies within the group," said Wehby.

In addition to her new role, Coy continues to have responsibility for GK's Global Category Management Unit.

On November 1, Matthews assumes the role of chief digital and marketing officer, in addition to her current portfolio as head of group marketing and communications and enterprise information management.

She also remains the CEO of NCB Foundation.

Janelle Prevost will take over as NCB group strategist at the same time. Prevost initially joined the bank in 2013 as transformation officer.

"These changes are important to adapt and thrive in the changing local and global context," said NCB Group Managing Director Patrick Hylton in a company-issued statement.