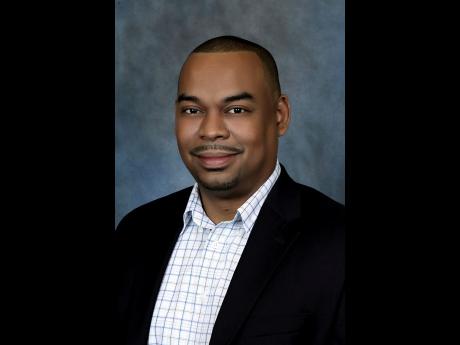 Mayberry Investments Limited has nearly spent all of the proceeds from the sale of its Access Financial Services shares last year, but its profit share from associates still effectively lags behind year-earlier levels.

On the other hand, the stakes it has bought in Blue Power Group (BPOW), Lasco Financial Services (LASF) and Caribbean Producers Jamaica (CPJ) are now valued nearly $400 million higher than those Access shares are valued at now.

Last December, Mayberry sold its 39 per cent stake in the micro lender for $955 million, or $9 a share. Access closed at $13.13, a share on the Jamaica Stock Exchange (JSE) Thursday, which puts the value of those shares at $1.4 billion.

Since the beginning of 2015, Mayberry has spent $915 million acquiring shares that would bring its stake in each of the three associated companies that it has taken on this year to beyond 20 per cent.

The investment house has been known to take strong equity positions in its portfolio investments. For example, it saw a net increase in equity gains of $757 million for the nine months to September 30. None of that goes to the bottom line, however. Rather it is reflected in the company's equity base through an adjustment to fair value reserves.

Share of profit from associates for the three months to September 30 totalled $13.5 million, reflecting share of earnings in BPOW and LASF, compared with $33 million that reflected its share of Access's earnings in the corresponding three months of last year.

The 20 per cent stake in CPJ would have translated into an additional $9 million for the quarter if it was already on the books before September, but that would not bring profit share from associates past year-earlier levels.

Either way, it would not have been enough to offset the $117 million net unrealised loss on investment revaluation, due to the price movement on Mayberry's bond trading portfolio, which resulted in a pre-tax loss of $36 million for the quarter, compared with profit before tax of $39 million in the corresponding three months in 2014. The company registered a $30 million net unrealised gain on investment revaluation during the three months to September 30, 2014.