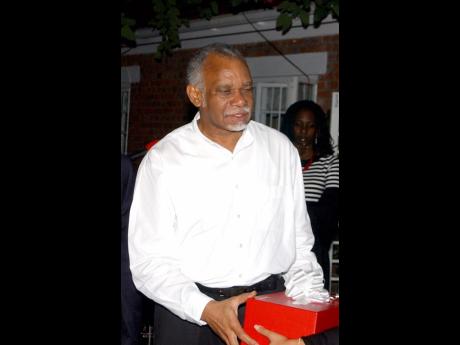 Kingsley Thomas has resigned from the board of 138 Student Living Jamaica Limited, a real estate start-up that he helped to found and which listed on the Jamaica Stock Exchange at the end of 2014.

The company is in the business of financing and building student housing, which 138 Student then manages under concession. He is considered something of an expert on the model, having conceptualised and negotiated the Highway 2000 project when he was head of the Development Bank of Jamaica.

The real estate operation, which has contracted with the University of the West Indies to develop more than 1,500 dorms, began taking in revenue from room rentals over the summer, having concluded phase one of the development on the Mona campus.

Its first financial year wrapped up at the end of September, with a loss of $1.2 million. Expenses of $13.3 million outclassed hall fees, which amounted to $12 million.

Thomas is the third-largest shareholder in the company, but owns less than four per cent of the company. He also sat on the board's audit committee. His resignation from the committee and the board was effective on November 3.

The primary investor in 138 Student Living is John Lee, formerly of PricewaterhouseCoopers Jamaica, and his wife Marrynette Lee. Their stake is held through K Limited.

The company is about to embark on the next phase of the UWI project, and last reported that it was finalising negotiations with the selected contractor to build and deliver another set of flats by August 2016.