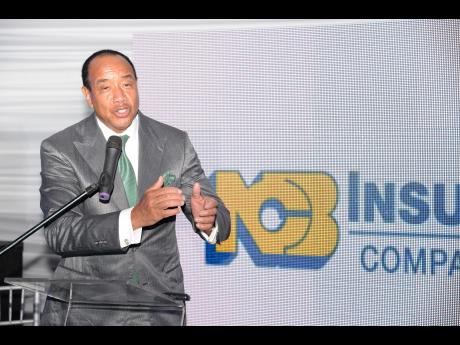 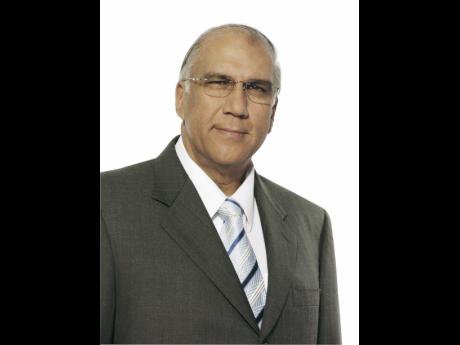 National Commercial Bank Jamaica (NCB) has inked a deal to buy a 29.99 per cent stake in Trinidad-based Guardian Holdings (GHL), an investment that today is valued at around TT$898 million, or $16.8 billion in Jamaican currency.

The transaction will cut the Lok Jack and Ahamad families' stake to 22 per cent in the regional insurer, while the deal marks the exit of Royal Bank of Canada, which owned around 10 per cent of GHL, and the World Bank's private investment arm, International Finance Corporation (IFC).

The agreed sale price was not disclosed, but the IFC bought its 12.8 per cent stake in GHL for US$75 million back in 2010. Then, at TT$16 a share, it represented a 22 per cent premium on the 90-day moving average price of Guardian Holdings on the Trinidad and Tobago Stock Exchange.

GHL closed at TT$12.91 on Monday, when the 90-day average stood at TT$12.97. Either the IFC took a US$16-million hit to its investment by selling at the current trading price, or NCB paid a 24 per cent premium on the purchase if IFC was to fully recover its investment. The agency itself declined to elucidate but suggested that its backing of GHL had served its purpose.

"Ten years ago, IFC provided Guardian with a US$50-million subordinated debt facility to support its growth plans, and five years ago we converted that debt into equity and invested another US$25 million together with the IFC African, Latin American and Caribbean Fund to bolster the group's equity base," said IFC Principal Investment Officer James Smouse.

"Today, Guardian is a stronger pan-Caribbean financial institution," he said.

"In the process, we have replaced two shareholders (RBC and IFC) desiring exits with shareholders who are eager to support the growth and expansion of the Guardian Group," he said of the deal. Lok Jack will remain chairman of the company.

GHL has struggled to achieve sustained growth over the last five years. Its premium income remains at levels similar to that of 2010, while the insurer has yet to replicate, much less surpass, the TT$423 million in net earnings it posted five years ago. It took a TT$150-million loss in 2013 and its net profit of TT$240 million for the nine months to September 2015 was nine per cent lower than year-earlier levels.

The company's assets grew from TT$21 billion at the end of 2010 to TT$23 billion as at September 2015, in part reflecting acquisitions, such as local general insurer Globe Insurance, which it bought from spirits company Lascelles deMercado in 2012. But the company's capital base, at TT$3 billion, is now around five per cent less than it was five years before.

Now, both Guardian and NCB are touting the deal as providing significant opportunities for growth, given that GHL is the leading insurer across the region, and holds leading positions in Trinidad and Tobago and Jamaica, while NCB is one of the largest commercial banks in the Caribbean.

NCB's $13-billion pension, life and general insurance business during the 12 months to September 30 complements the TT$4.9-billion ($91 billion) generated by Guardian during the same period. Also, NCB generates an additional $48 billion from its banking and investment activities, while GHL nets TT$920 million ($17.1 billion) from its investing activities.

However, it is not yet clear how the two organisations will work together going forward.

For NCB, the associate company will boost its bottom line by about 16 per cent. That is, 29.9 per cent of Guardian's earnings for the 12 months to September 2015 would have added $2 billion to the $12.3 billion net profit NCB posted for its latest financial year.

The additional earnings would have more than offset the $470-million reduction in NCB's share of profit of associates, which was largely because of the bank selling its one-third stake in cargo handler Kingston Wharves for $3 billion last year September.

The successful completion of the GHL deal is subject to regulatory approvals in Trinidad and Tobago, as well as in Jamaica.