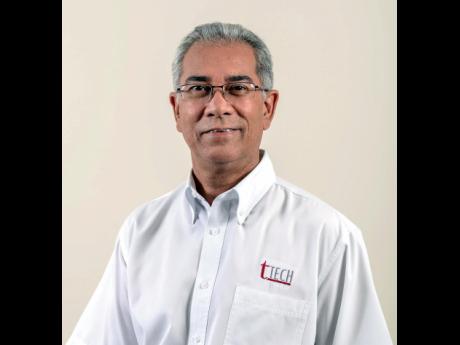 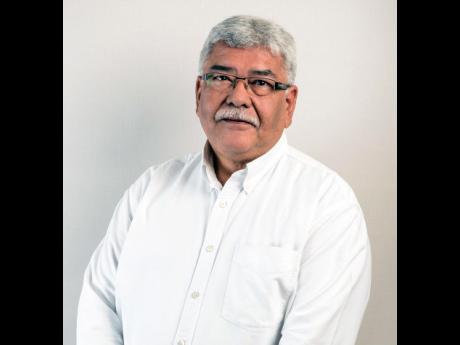 Managed IT services company tTech aims to raise at least $50 million in an initial public offering (IPO), the first for a tech firm on the junior exchange, which opens in less than two weeks.

Most of the 25.7 million shares, representing 24.2 per cent of the company, will be offered to the general public at $2.50 per unit.

But just less than 30 per cent of the stock being made available through the IPO is reserved for consultants and employees of the company at a 70 per cent discount.

The company boasts having an employee-centric environment, having made it policy to share 20 per cent of its profit before tax with its 23 staff on a quarterly basis. The IPO is meant to boost team members "commitment to the company, which will be to the benefit of all stakeholders".

Proceeds from the public offering is to be used to inject capital into the company, allowing further development in managed services, particularly in the area of security, as more clients move their IT infrastructure into the cloud. Increased visibility is also expected from the IPO.

tTech, which was established in 2006 in response to GraceKennedy's desire to outsource its IT services to reduce overheads, saw steady growth since it took over the conglomerate's user-support function service desk for the end users in 2009.

Between 2010 and 2012, the company's sales growth was, on average, approximately six per cent a year. Then in 2013, the founders, Edward Alexander and Hugh Allen, brought in two new partners, Chris Reckord and Norman Chen, who each took an 18.98 per cent stake in the company, to build capacity and drive sales.

"Chris Reckord, the new sales and marketing director, has increased the company's presence in the market through seminars, advertising and more aggressive sales activity," said the company's prospectus. "This has resulted in increased sales which started in the second half of 2014 and has continued into 2015."

Revenue at tTech has been growing by over 25 per cent on average each year since. tTech now boasts that it has more than 3,250 devices under management. Outsourced IT services represent 73 per cent of its income, while PBX equipment and support services bring in 14 per cent of revenue.

Managed security services, which currently represent about five per cent of the company's business, stands out as a major potential area for the company's growth.

For the six months to June 2015, tTech generated $81 million in revenue, or 28 per cent higher than year-earlier levels. Pre-tax profit grew by 23 per cent year-on-year to $12 million in the first half of 2015.

That placed the last twelve months of profit before tax at $23 million, all of which will go straight to the bottom line after the company gets its five-year tax break from listing on the junior market of the Jamaica Stock Exchange.

The public offering officially opens on December 16 and closes two days later. NCB Capital Markets is the lead broker. tTech said that it won't proceed with a listing and return applications if it does not raise at least $50 million.