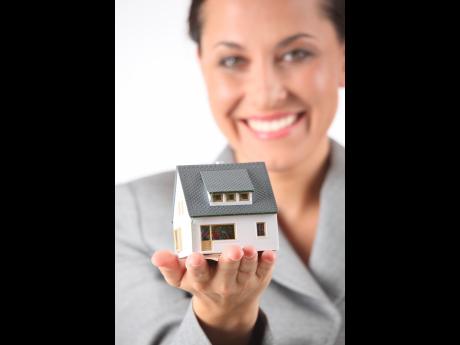 Sagicor Property Services Limited has got approval for two real-estate projects on Seymour Avenue, within the so-called Golden Triangle in Kingston, at least one of which is expected to get off the ground by early 2016.

Sagicor holds two parcels of land on Seymour - lots 23 and 33. The town houses are to be build on lot 33, which is the smaller of the two properties, the company said.

"The plans and the market condition are being reviewed to arrive at a decision as to the way forward by early 2016," the company told Sunday Business by way of e-mailed responses.

Later, Sagicor confirmed that approval had been granted for both projects.

The residential development is targeted at the middle to high-end income segment of the market, and was one of five projects placed on the back burner by the company amid a down turn in the real-estate market.

The property company has been laying the groundwork for Seymour for more than six years. The development of the larger lot, which was then estimated at $1.6 billion, was among $4 billion of investments put on hold.

Another project, a $1 billion 500-unit parking garage for New Kingston was also halted.

While the parking garage remains on hold, Sagicor said the plans will be reviewed in another 12 months.

Sagicor Property's last real-estate project was the 32-unit Strathairn apartments in Kingston, which was completed between 2011 and 2012 at a cost of $350 million.

Currently, the company is constructing a mall and residential complex on a 21-acre property at Mineral Heights, near May Pen, Clarendon.

Sagicor will first tackle the shopping spaces to be built for $700 million.

"Work has started on the project, and we intend to start the infrastructure development during the first quarter of 2016," the company said. Construction of the perimeter fence began in February. The complex is expected to house 63 shops.