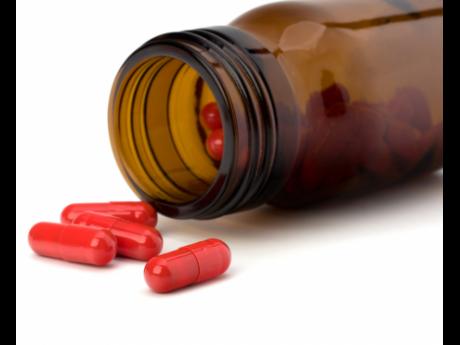 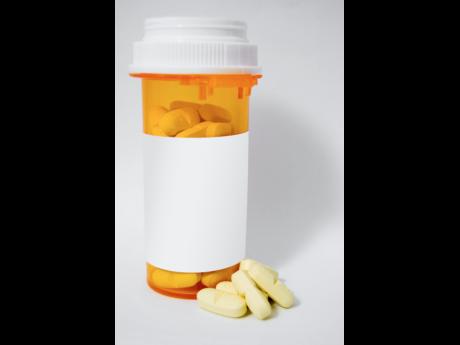 One would think that a public service institution with a name like the Pharmacy Council of Jamaica (PCJ) would be a very caring, considerate and searching-for-ways-to-help-students-and-members kind of organisation.

According to persons who have to deal with the current management, and press reports, the Pharmacy Council comes across as hard-hearted, inconsiderate and uncaring. There are persons who believe as well that the outfit is not client service-oriented and is very poorly managed.

The Pharmacy Council of Jamaica was established in 1975 by the Ministry of Health under the Pharmacy Act of 1966. Its purpose is the regulation of pharmacists, pharmaceutical students, pharmacy owners and authorised sellers of poisons in accordance with the Act.

The council's mandate includes the maintaining of registers for all of the persons and entities it regulates, and the council sets the standards for pharmacists' education, scopes of practice and conduct.

The 10-person board is reported to be a creature of former health minister he of 'not real babies' fame in the 'Dead Babies Scandal', and now labour minister who apparently cannot be dismissed from the Cabinet, Dr Fenton Ferguson. The minister appoints four of the council members and the chairman while the Pharmaceutical Society appoints the other six.

The Pharmacy Council came in for heavy criticism from pharmacy students in an article published by The Gleaner earlier this week.

Over the years, the practice has been that students who complete their degree course work are obliged to do a one-year, in-hospital internship before they take their final exam at the council to be certified as pharmacists.

That internship is usually completed in August and, generally, the final exam of the council and the required paperwork would be completed in a month or so. The last such exercise took four months to January 2016 for the council to make and disclose its decisions. This inordinate delay has cost pharmacy students in both money and emotional and psychological terms. The Gleaner report carried the following comments quoting a graduate. "It was really difficult for me, for those four months, and at one point I was very depressed and thinking about switching from pharmacy. And I know that there are classmates that have had even more difficult challenges than I did, because these persons have bills to pay, children to take care of, they are the sole breadwinners for their families and student loan knocking at their backs. We are grown folks, we have our lives to live, we have bills to pay and it's just really disturbing the tardiness and unprofessionalism of the Pharmacy Council".

During this costly delay, pharmacy graduates wrote to the Pharmacy Council on at least three occasions, but the uncaring and unresponsive agency did not even extend the courtesy of sending a reply to the anxious students under their care.

The lobbying did not stop with the written letters to the officials. The Pharmaceutical Society of Jamaica also lobbied the Pharmacy Council on behalf of the impatient and very concerned pharmacy students, but the imperious council ensured that the society's effort was futile. Speaking anonymously, a long-waiting and long-suffering pharmacy student made this comment to The Gleaner: 'I got many job offers. I got three full-time job offers, not to mention a plethora of freelancing positions, which I could have taken advantage of, but I could not accept any of these, solely because I was not licensed as a pharmacist."

The frustration of these pharmacy students, caused by the delay in receiving their final results and the unresponsiveness of the Pharmacy Council of Jamaica, is palpable. The cost to them in terms of time out of work is painful. No wonder it is estimated that as many as 85 per cent of our university graduates leave Jamaica to work overseas.

No where can one find any indication that the chairman, registrar and other council members have done any introspection that would lead them to take any responsibility for the insensitivity to students' plight or that it would make any changes to its unresponsive and uncaring approach.

Professors from the University of Technology were forthright in their responses to the council's criticism. This is what The Gleaner reported to be one of those comments. "Responding to the concerns outlined by the PCJ registrar, Dr Ellen Campbell-Grizzle, dean of UTech's College of Health Science, asserted that Jamaica delivers and maintains a bachelor of pharmacy course of study of a very high standard". Regrettably, this kind of uncaring and disrespectful service is handed out to Jamaican citizens by many government bodies. The Ministry of Health's treatment of the chik-V epidemic as well as the 19 dead babies scandal are festering reminders of this bad treatment.