Narda Graham | Charities Act a step in the right direction 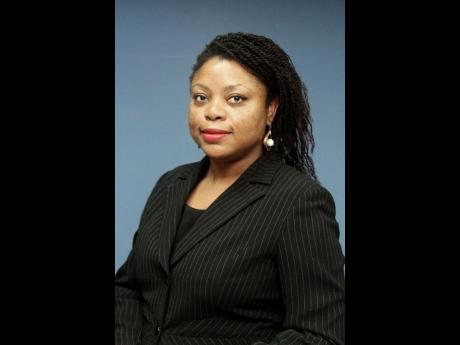 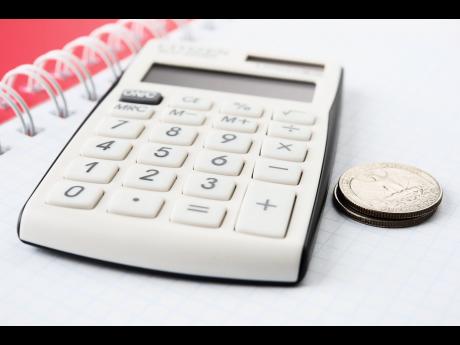 The Charities Act 2013 has been subject to some criticism. In a recent newspaper article, it was mentioned in passing as an example of "archaic legislation ... which, out of a need for more taxes, has done more harm than good."

As an attorney who represents a number of charities, I thought it would be useful to give another perspective as my experience has been rather the opposite.

Before the Charities Act, in order to benefit from tax incentives, charities would have to take several steps.

First, apply to Tax Administration Jamaica (TAJ) for income tax exemption under one section of the Income Tax Act. This would normally take two to three months, and probably more. TAJ would frequently reject applications for reasons that were based on their internal, unpublished guidelines.

Therefore, to outsiders, these decisions often appeared arbitrary. Because there were no published rules on what qualified as a charity, an applicant had little basis for predicting if its application would be accepted or rejected, and on what grounds the decision would be based.

TAJ could have an applicant bouncing back and forth with rejection letters like a ping pong ball for several months.

Second, make another application to the Ministry of Finance, this time, under another section of the Income Tax Act for donors to be entitled to treat their donations to the charity as tax-deductible for income tax purposes.

It was not unusual to submit such an application to the relevant department of the Ministry of Finance and never get a reply. In fact I, and some of my colleagues, had the experience of submitting applications and then following up regularly with phone calls and emails for one or two years but getting no response.

One should also note that the fact that a charity had been approved for income tax-exempt status by TAJ apparently had no bearing on the application for tax-deductible status.

Third, apply on an ad hoc basis to Jamaica Customs for customs duty to be waived on particular items being imported by the charity.

And fourth, apply every year to TAJ for GCT to be refunded.

These are the frustrating conditions that charities, especially new ones, and their representatives endured and caused me to write about the need for a Charities Act a couple of years before it was passed. See 'Charity as Income' published in The Gleaner on August 18, 2011.

Now, under the Charities Act, the 'charitable organisation' is clearly defined and the rules that govern it are set out.

Best of all, with one fairly straightforward application, a charity that wishes to have the status of a 'registered charitable organisation' can submit the required forms and supporting documents, and, if the application is compliant, within six or so weeks, will receive its approval so that in one fell swoop, the charity will for two years be exempt or zero-rated for the purposes of six taxes - income tax, GCT, customs duty, property tax, stamp duty, and transfer tax.

Additionally, donations to the charity will be income-tax deductible. There is no more running around to various entities or waiting for indefinite periods. There is much more certainty in relation to the rules.

One requirement that has caused some difficulty for many charities is the need to submit audited financials, which can sometimes be very expensive to obtain.

However, the Department of Co-operatives and Friendly Societies (DCFS), the designated Charities Authority, has been very reasonable in attempting to accommodate charities where that is concerned. It would be good if this flexibility could actually be formalised into the legislation, and/or the legislation could provide for the DCFS to itself carry out audits for an affordable fee.

Additionally, some charities have expressed concern about the breadth and perceived intrusiveness of some of the questions on the fit and proper questionnaire that must be submitted by each governing board member of a registered charity. It is hoped that the Charities Authority will amend the form to reasonably accommodate such concerns without compromising its mandate to ensure the propriety of charity directors.

It may be that long-established charities that already had income tax-exempt and tax-deductible status under the old regime will find the act's requirements such as annual reporting to the Charities Authority and biennial renewal of their charitable status to be a tiresome bother.

However, having such oversight and monitoring of charities by a single Charities Authority and reporting and governance requirements contained in a single Charities Act, is actually the modern way, pursued in many developed countries. Jamaica was lagging behind and has now to a large extent caught up by passing the act.

A further step in the right direction would be for regulations to be issued under the act to address outstanding issues such as clear rules concerning charities carrying out for-profit activities to fund and support their charitable objectives and social enterprises.

n Narda Graham is an attorney with the DunnCox law firm in Kingston.